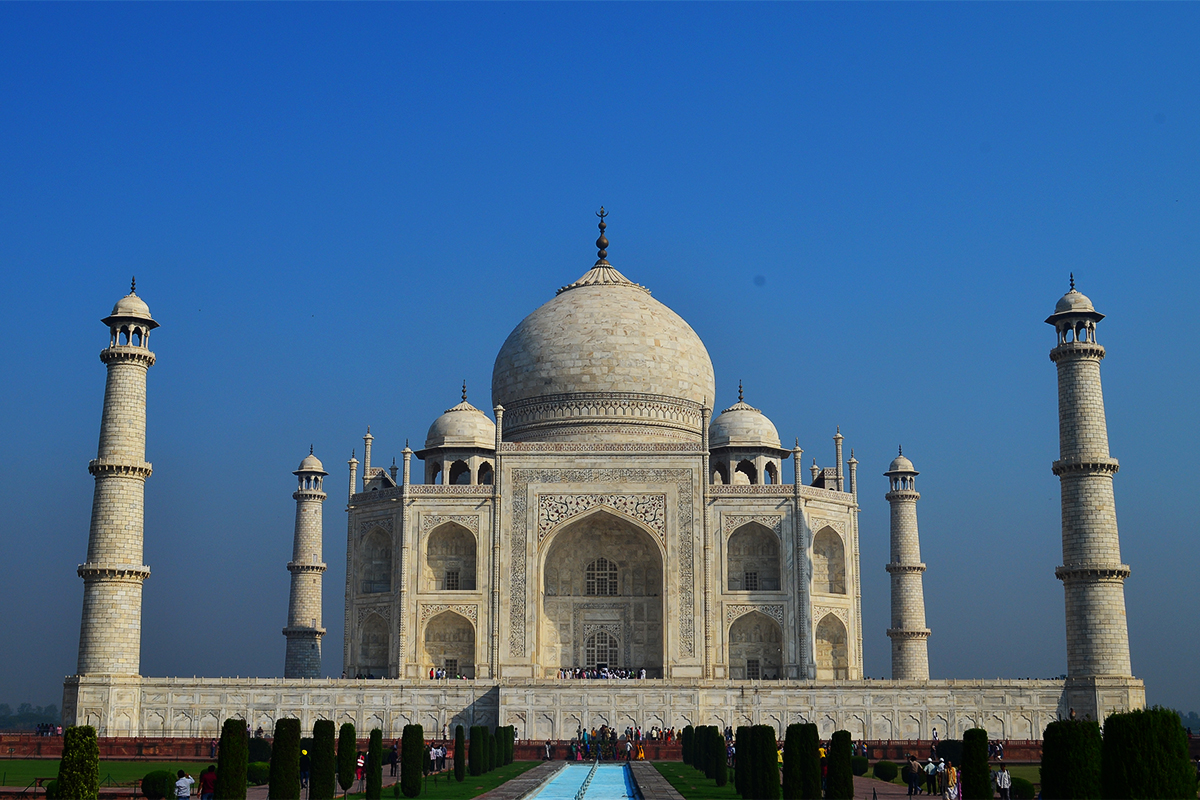 A date with Taj Mahal and Red Fort

Come to Agra and see the Taj Mahal and Red Fort, marvel of craftsmanship and atypical structural design. Taj Mahal is a sublime expression of architectural skill and history which has been entitled as one of the Wonders of the World.

12:00 Noon: Agra Sightseeing.
Arrive at Agra. Meet and greet your local guide from Agra and start the sightseeing.

12:30PM:Visit Taj Mahal.
Visit the Taj Mahal, an epitome of eternal love which was constructed in line with the wishes and penchant of Emperor Shah Jahan.

02:30PM: Lunch.
Transfer to a decent local Restaurant for lunch.

03:30PM: Visit Red Fort.
After lunch, visit the nearby Agra Fort on the banks of Yamuna river. Agra Fort is a UNESCO world heritage site located about 2.5 Km west of Taj Mahal. The fort is also known as Lal Qila, Fort Rouge and Red Fort of Agra.

04:30PM: Souvenirs.
Explore the Agra’s rich heritage of handicrafts or at leisure. All leather items like bags, belts, etc are available in various designs.

09:00PM: Service Ends.
Arrival in Delhi and transfer to hotel. (Hotel not included)

Approx starting from USD$ 100 , however it depends on number of participants, uses of hotels, vehicles , guides etc. Please contact us for details.

Cost Information
$65 – per person with 04 pax
Trip Dates:
Private Journeys for independent travel with your own dates. 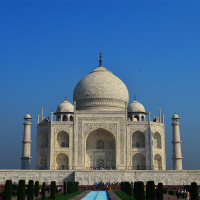 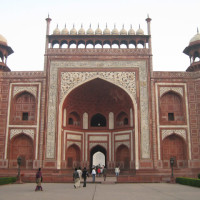 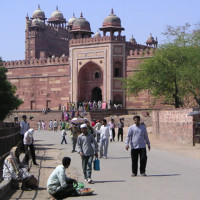 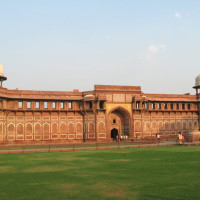 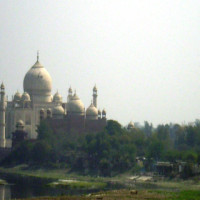