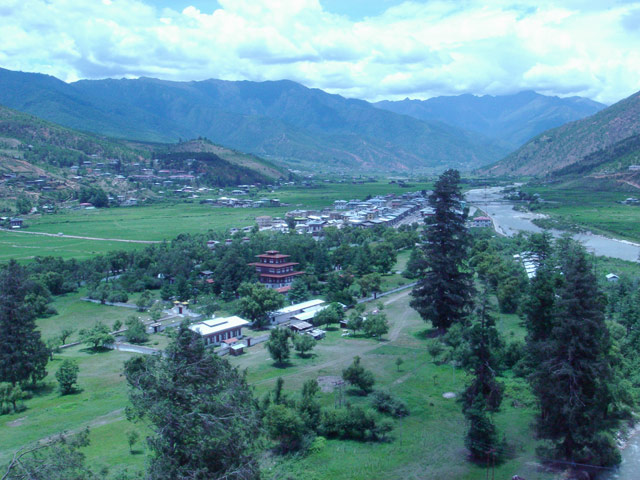 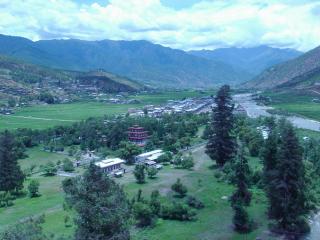 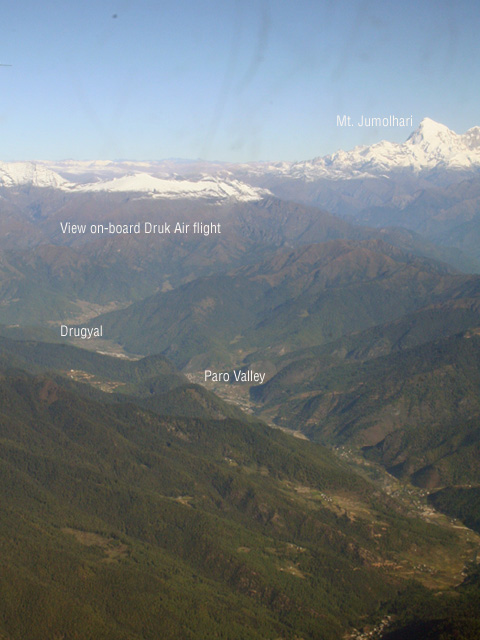 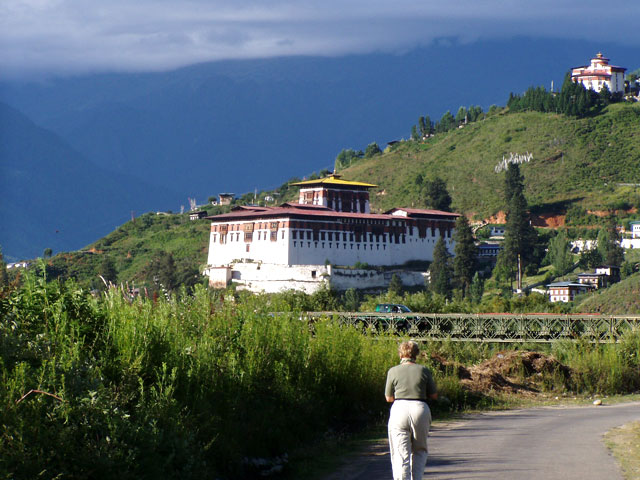 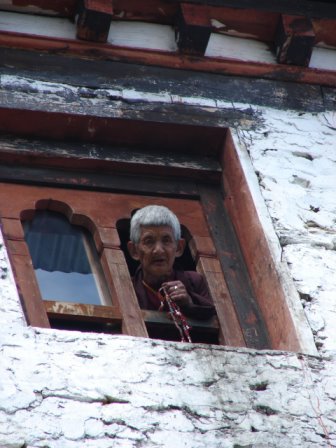 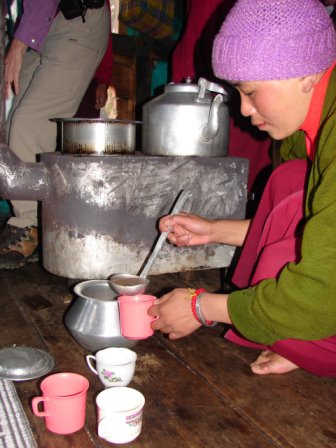 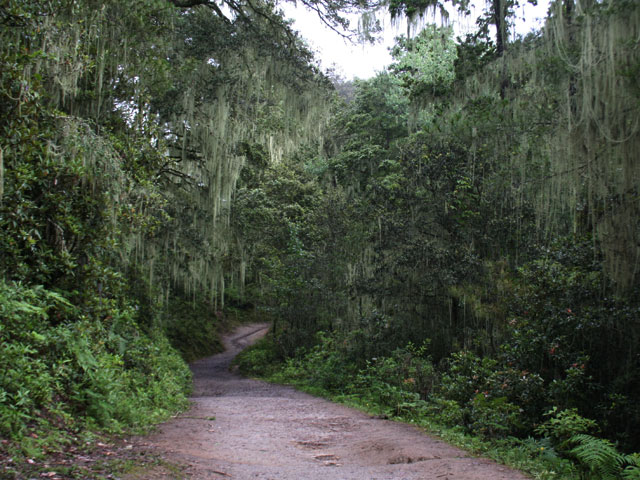 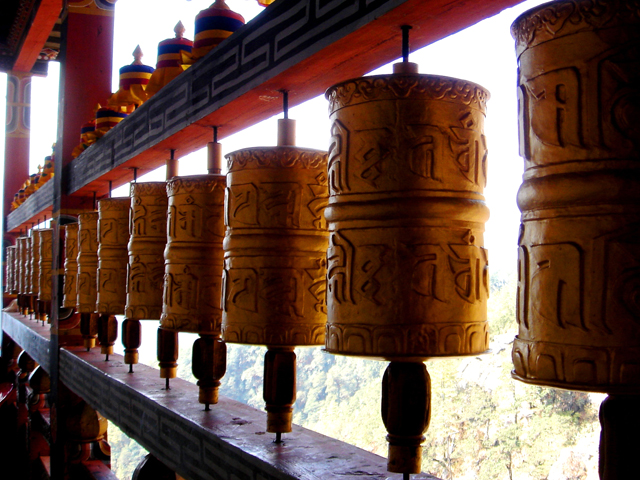 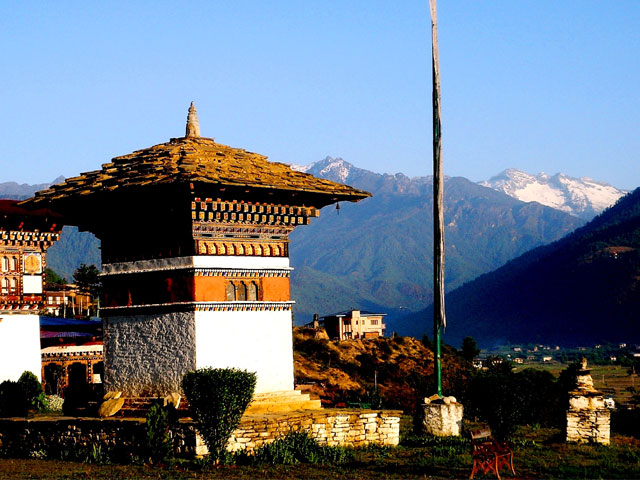 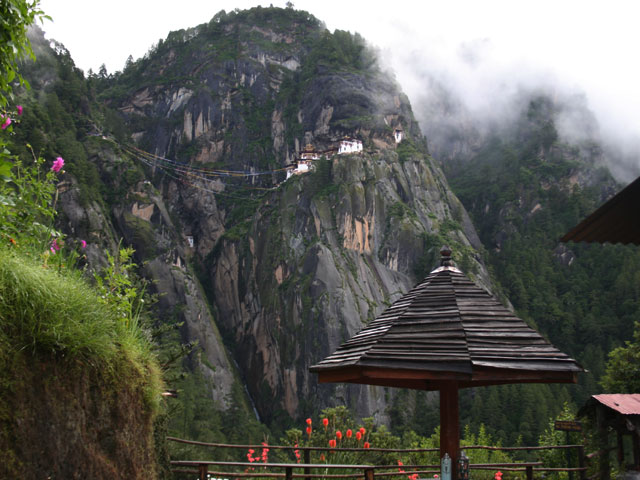 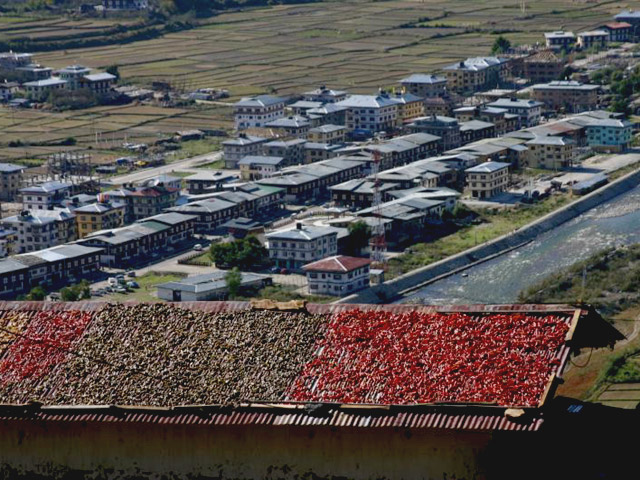 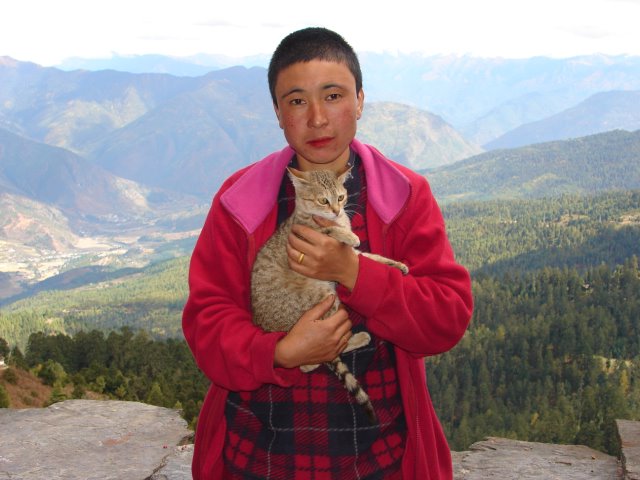 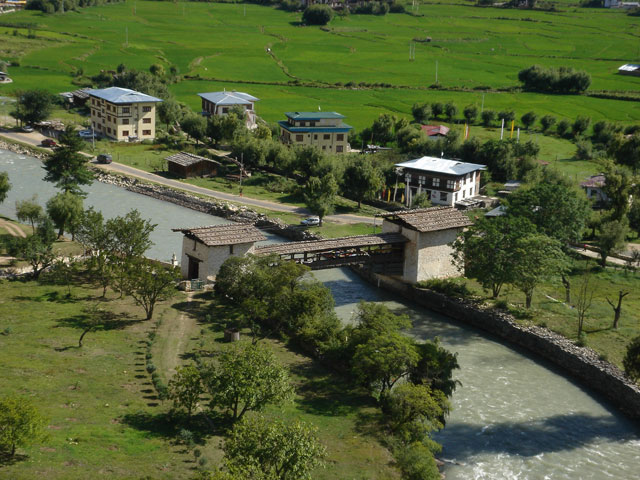 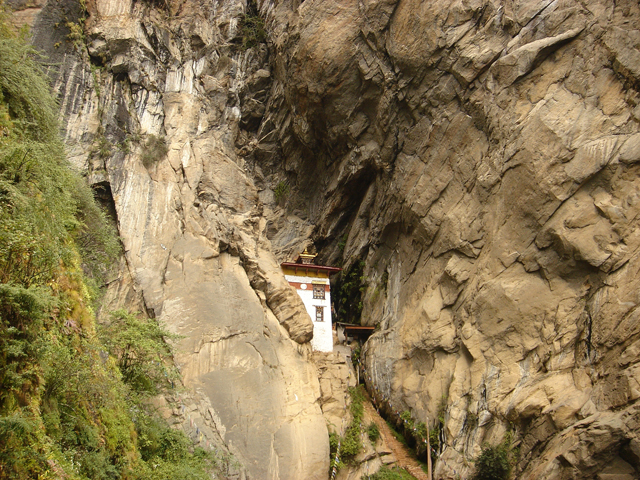 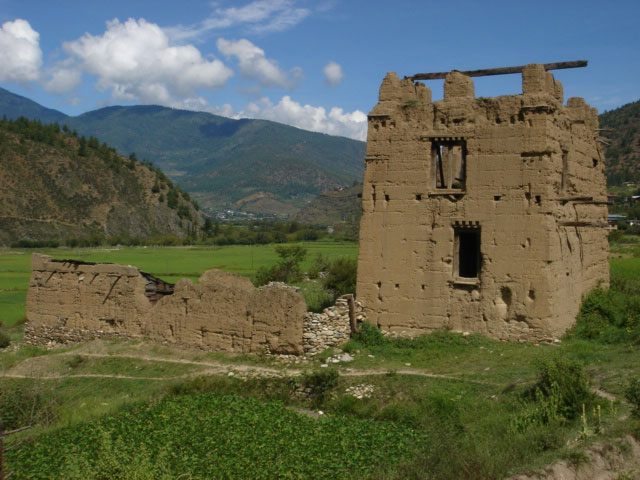 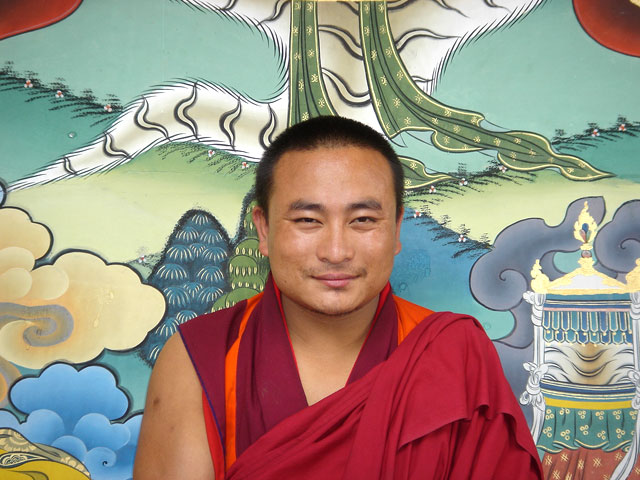 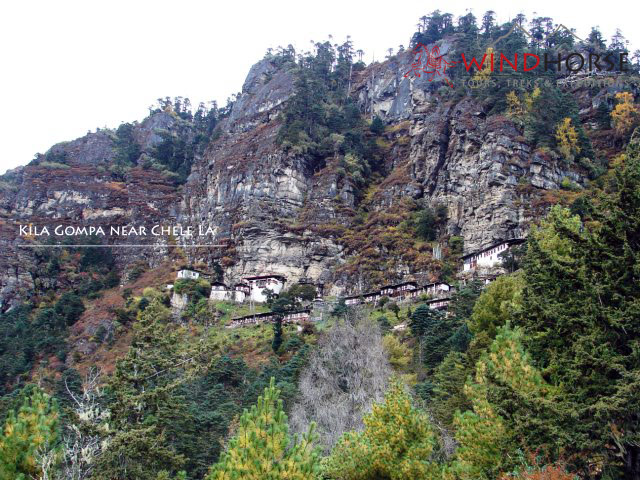 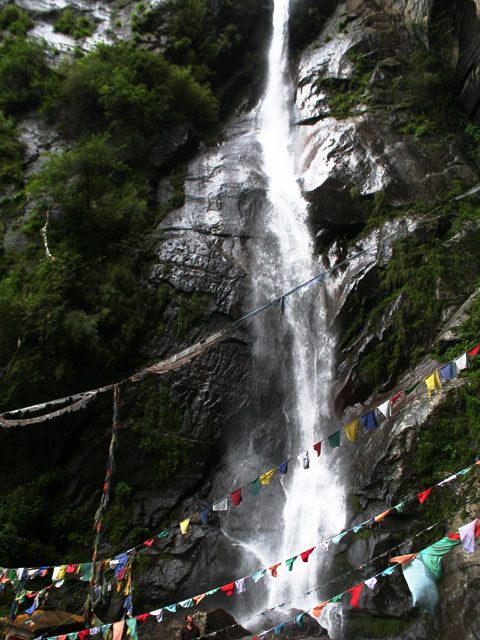 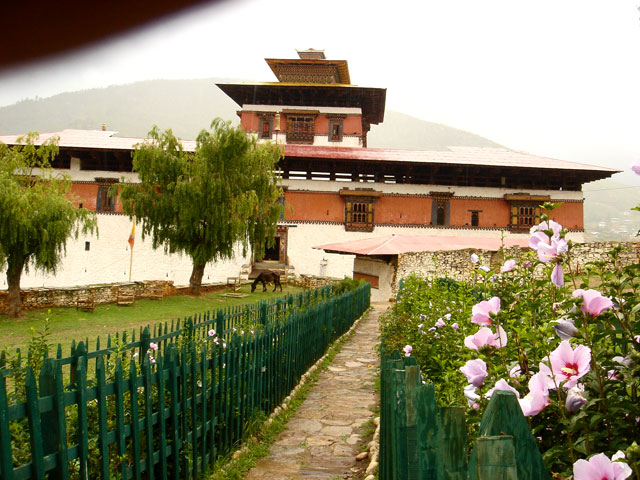 Paro is the most tourist destination in Bhutan. You can access Paro by road from India through Phuentsholing (Indo boarder). Paro is a name of the town centers as well the name of district or Dzongkhag. It lies at an average elevation of 2280m, on the bank of Pa Chhu River. Paro town was first formed in 1985 with one main street, lined with colorfully painted shops. The country’s first and only international airport is also located in the region. Over the time more buildings have come up. The airport has only one runway. Paro is most beautiful, fertile and historic valley in Bhutan. Paro is one of the town to explore around and for sightseeing .Due to close proximity with Tibet, it became prone to invasion as well as trade and commerce thrived. Among many monuments, Rinpung Dzong – seat of district administration and monastic body and Iconic Taktsang monastery stands out.

Attractions in Paro, around and from Paro