Life and nature have uncanny knack of throwing surprises that potentially derails the normal course of life. The earthquake of 25 April,2015 in Nepal was one such brutal surprises, in its wake left a trail of destructions of epic proportions. However, no matter how much darkness it can thrown in, history holds testimony that it has always been a great enduring human trait to find a light at the end of the tunnel.
To a large extent, we all have a choice to depict the current scenario in Nepal in a way we feel apt. Should we just highlight the situation as grim as people still salvaging from the aftermath of earthquake. Or should we talk about the resilience and doggedness of Nepalese people to stand tall among ruins. Or should i write about the ever friendly smile that they still wear or just the pains and fears that lurk beneath it. 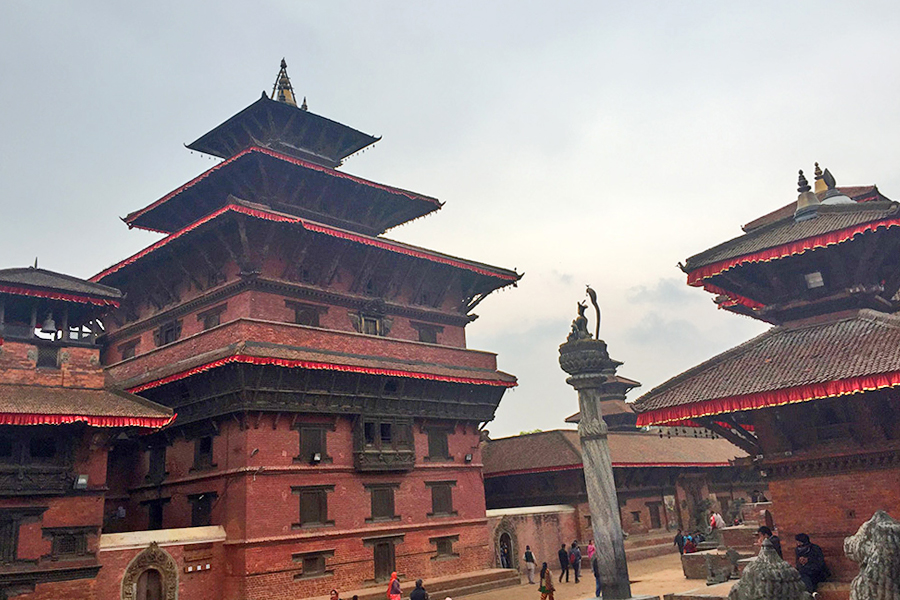 Its been hardly 4 months and Nepal’s is already on the road to find its feet. Even though its much easier said than done. In all likelihood, it proves to be the test of character, tenacity, perseverance from ravaging catastrophe or figuratively, to rise from ashes like the proverbial phoenix. This remind me of my friend Dilu Giri’s favourite line It’s not about falling , its about how high you rise after every fall!
Tourism plays instrumental role in moving ahead Nepal’s economy and most of the tour operator are based on local scale. Tourism devolve down to grassroots level in term of livelihood, from travel agent to driver to porter, it covers all. Post earthquake scenario of less tourist visiting is hitting them hard. One of them said “The earthquake came and went but the repercussion it left behind is taking a heavy toll”.

Government and independent assessment team have declared Nepal as a safe destination to travel. Despite the recent devastating Earthquakes in the country, the most popular trekking routes in Nepal are open and safe so are the affected places. Nepal has lot to offer in form of beautiful mountains, jungles, trails, and other aspects of this country’s rich natural beauty and its still here for the world to see.
It caught the world with horror and dismay with the plight caused by earthquake, people all over the world wants to contribute in their own way, the direct and sustainable way of doing so is by coming here, by visiting the country in the process supporting the tourism industry.

Nepal – Trying to find its feet again aftermath of Earthquake