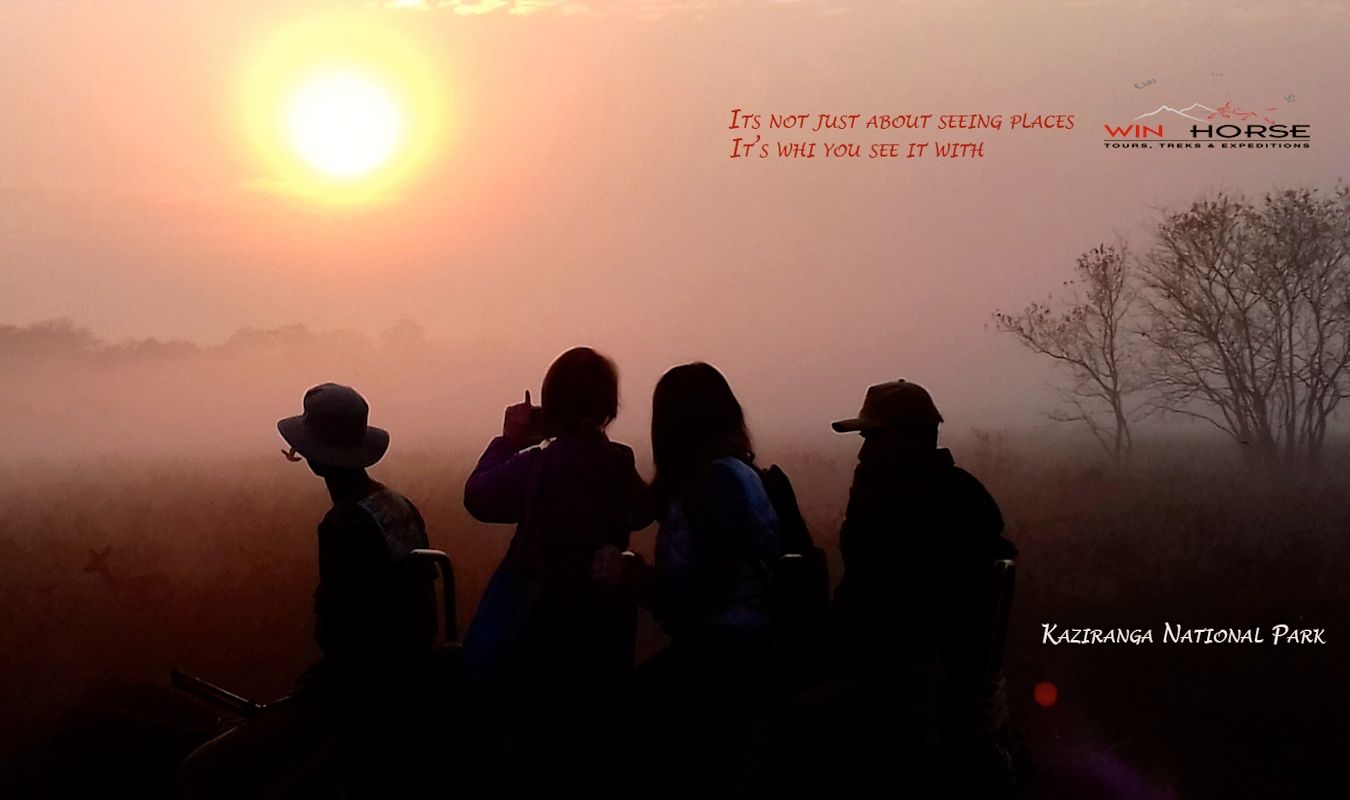 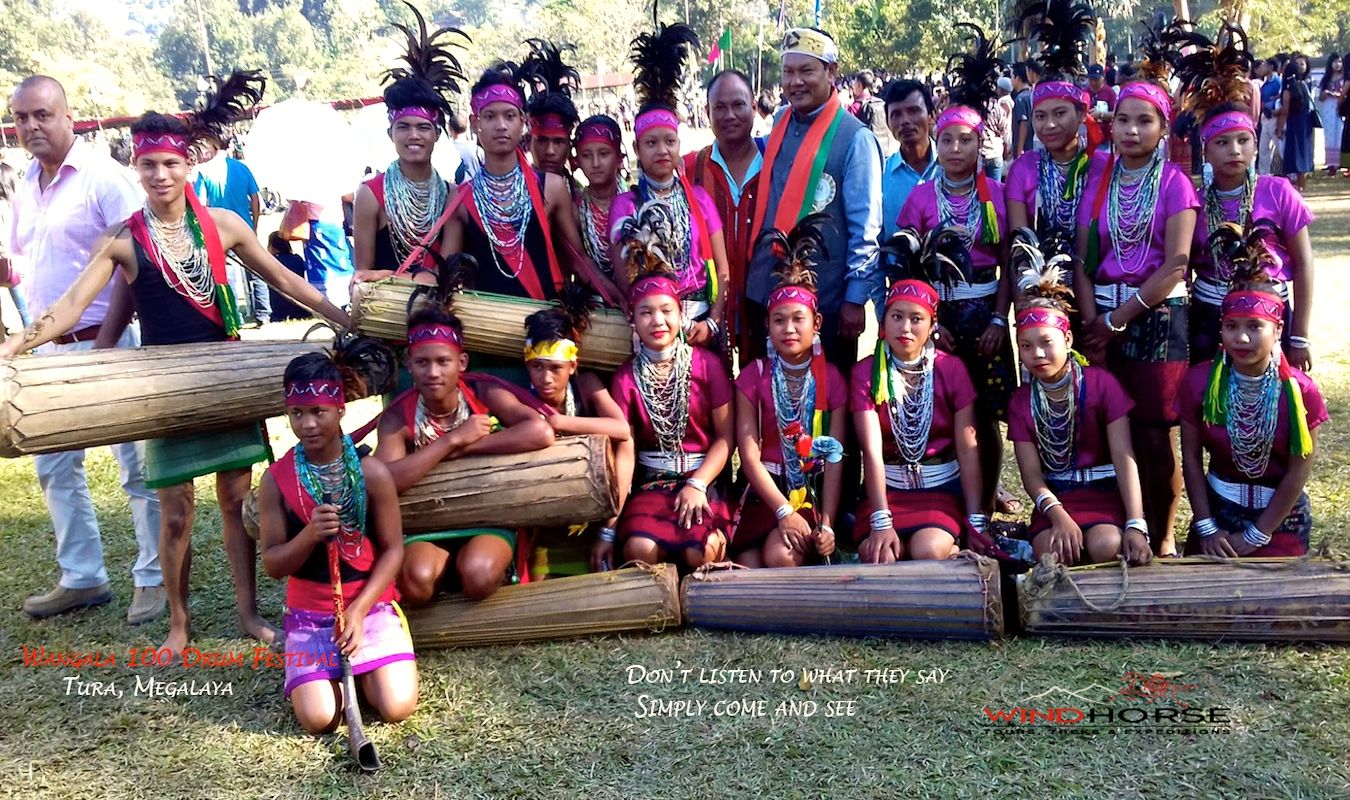 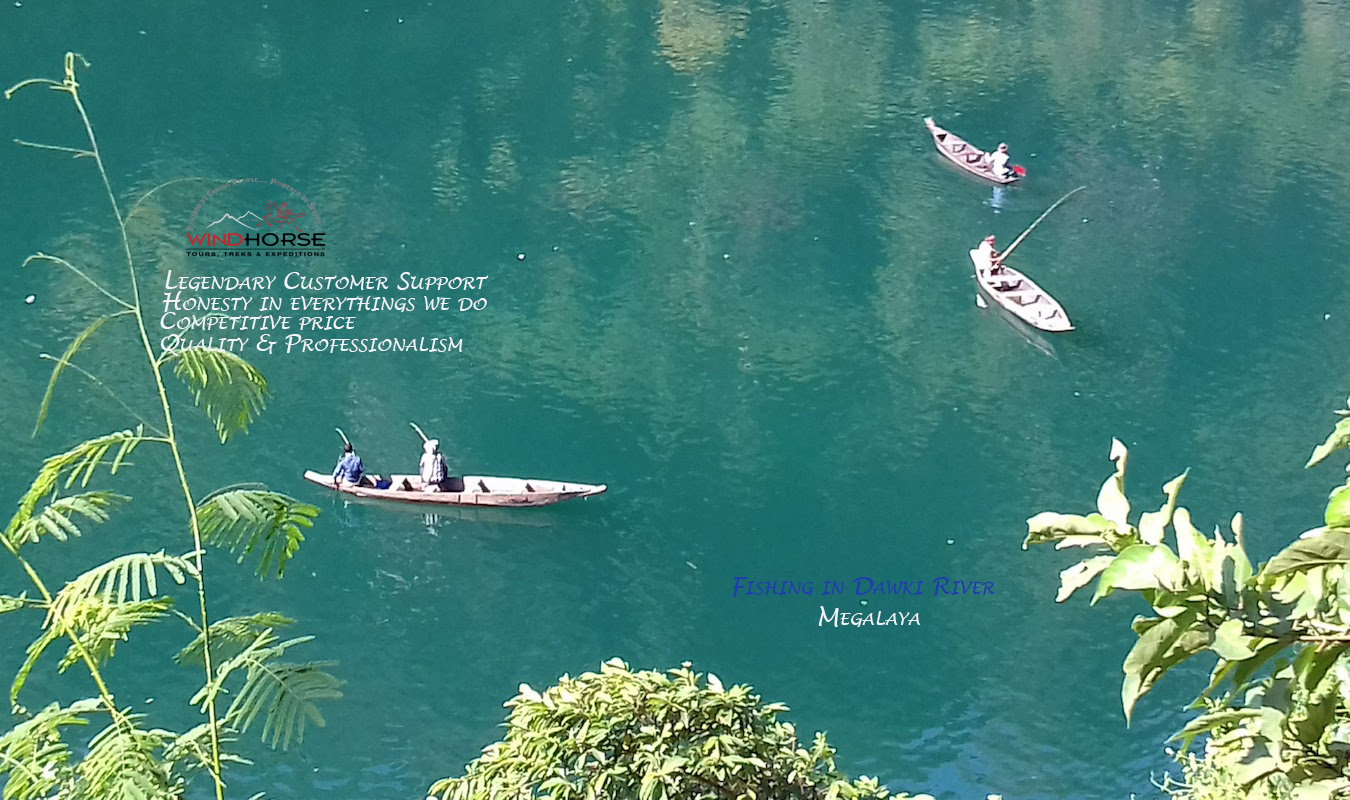 Since the inception of Wind Horse Tours, Assam & North East India had caught our imagination vividly, simply for the reason that it offers travel in most natural way or should I say “off the beaten path” , if it doesn’t sound too far fetched – a concept that has been central tenets of Wind Horse’s philosophy.

Till the last century, the entire North East regions were under the influence of political unrest, however  beginning of 21st century saw a new dawn in term of regional stability – political climate got better!!. Specifically, since last decade, dark political clouds have dissipated and beckons with promise of stability  and serenity. We have been able to run trips without any setbacks and trepidations since 2013. Apparently, a speculation is on rise of region being unstable politically still runs high among domestic tourists as well  online. But ground realities are otherwise – its a picture of tranquility and welcoming locales!!…

To a certain degree, political unrest denied cultural assimilation of the regions with mainstream India. Also, historically, unlike main stream India, largely,  it’s devoid of any foreign cultural imprints on its social, cultural dimensions.    Thus  indigenous cultures and traditions grew and flourished. Consequently,  its endemic cultural identities in tandem with diversities (social, topographical and natural)  that thrives in regions makes it one of most fascinating place in India to visit.

The region of far North East India comprises of 7 states and also recent inclusion of Sikkim as part of it. Some of the state possess attractions in superlative form: Assam’s Majuli Island  -one of largest river island in world and its distinct cultural heritage, UNESCO Kaziranga National park and world largest Tea growing region. Megalaya steals the limelight for being wettest place on earth and its unique reflections in form of waterfalls, limestones caves, root bridges etc. Nagaland is synonymous with unique Hornbill Festival -that showcase expression of different tribal cultures and seemingly unique  headhunter tribe –  Konyak.  Arunchal Pradesh’s mural filled monasteries evoking strong sense of spirituality. Most importantly, its the congenial people that will add a new dimension to your experiences.

Small group journeys are marked with pre framed dates, aligning with one or 2 major festivals in regions in addition to good weather.It also signals cost effectiveness in place however it can also be taken as private trip with independent date.

Find Private Journeys by Or Find by Duration

Private journey empower independent travel. Further, it can be customised to exercise your likings and interests.If it doesn’t meet your requirement, complete a customise form here. Note, Small journey may be arranged as independent private trip.

Assam & North East India are least explored and quaint frontier at far north East. It encloses some of the extraordinary attractions and sights in superlative forms, unique and varied provincial tribes with their distinctive cultural standing, social and topographical landscapes. Evidently, this region has massive potentials to make your experiences stand out.