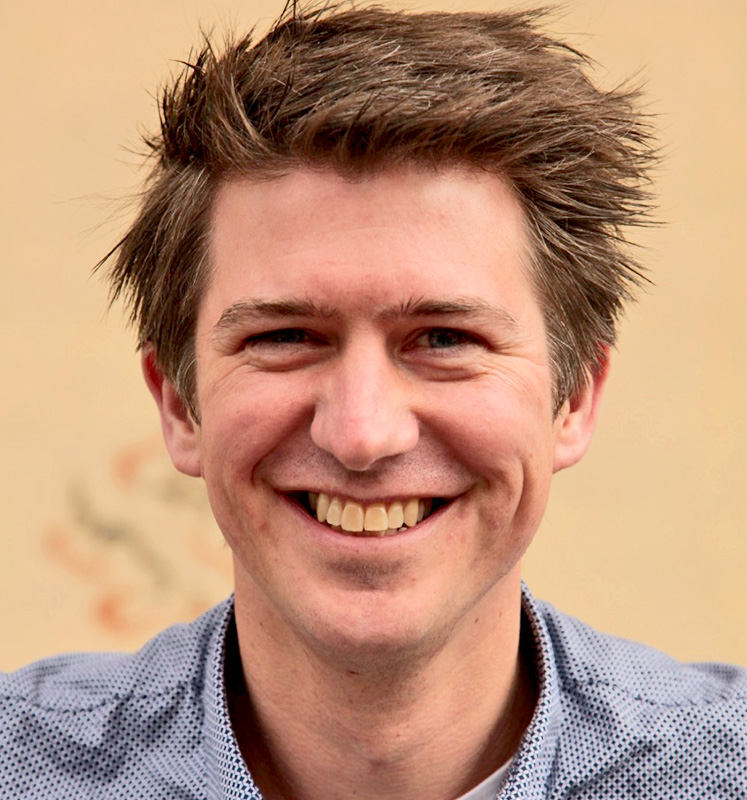 Since his early childhood, every summer Bas visited the European Alps with his parents. Hiking and trekking at first, rock climbing and mountaineering when he was older. Later he started enjoying other mountain activities such as skiing, snowboarding and mountain biking. After completing his studies in Environmental Science, where he specialized in the subject of nature conservation and poverty alleviation in developing countries, he decided to book a plane ticket to Delhi and fulfill a long time childhood dream: see the great mountains of the Himalayas. For about a year he travelled to the remote corners of the Himalaya in India, Nepal and Tibet. During this time he also started studying Tibetan Buddhism.

After returning home he decided to start working as a tourleader in Asia. For 3 years he guided many Dutch trekking groups in Nepal, India and Tibet. During this period he learned that sharing his passion for mountains and Buddhism with other people gave him tremendous satisfaction. In 2008 he started an office job as product manager Asia at the biggest Dutch adventure tour operator in the Netherlands. In the next 7 years he would learn many different aspects of the travel business. During this period he visited Bhutan twice, and instantly fell in love with this Himalayan Kingdom.

In 2016 a new chapter in his career started with the opening of a Wind Horse Tours office in Europe. Here he will engage himself with marketing Bhutan as a amazing destination and with advising customers in order to create itineraries which perfectly suit their wishes and needs. But most of all, he will be able to share his passion for the Himalaya and Bhutan with other people.

Bas lives in Nijmegen (Netherlands) with his wife and two young daughters. His daughters regularly ask him to tell bedtime stories about yaks, tigers and dragons.