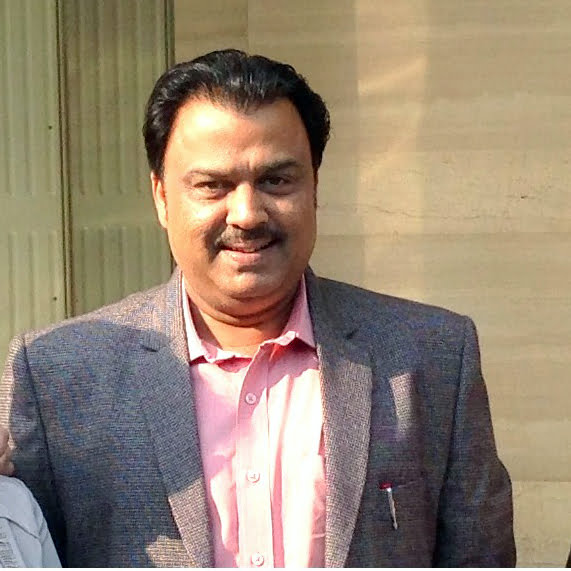 Santosh Gupta hails from one of most colourful, vibrant, idyllic  state of India – Rajasthan. Growing up in such a historical and picturesque state has its share on leaving an indelible imprints on his young minds. He says ” He used to miss school to visit City Palace, Amer Fort, Jai Mahal in Jaipur and its magic still hold on strong”

He carried his childhood passion to a greater height and it influenced in shaping up his career. He joined travel industry in 1992 and due to his sheer diligent he could carved a niche in the company he was working in Delhi and become a CEO.

His friendship with Ugen (CEO Bhutan office then) goes a long ways in prior to establishment of Wind Horse Tours in New Delhi. Both shared the common visions and travel ideal and it was only matter of time to find a platform to expressed their brand of travel philosophies. Finally office was established in 2005. Santosh Gupta is the director and partner and brainchild behind every tour in India.