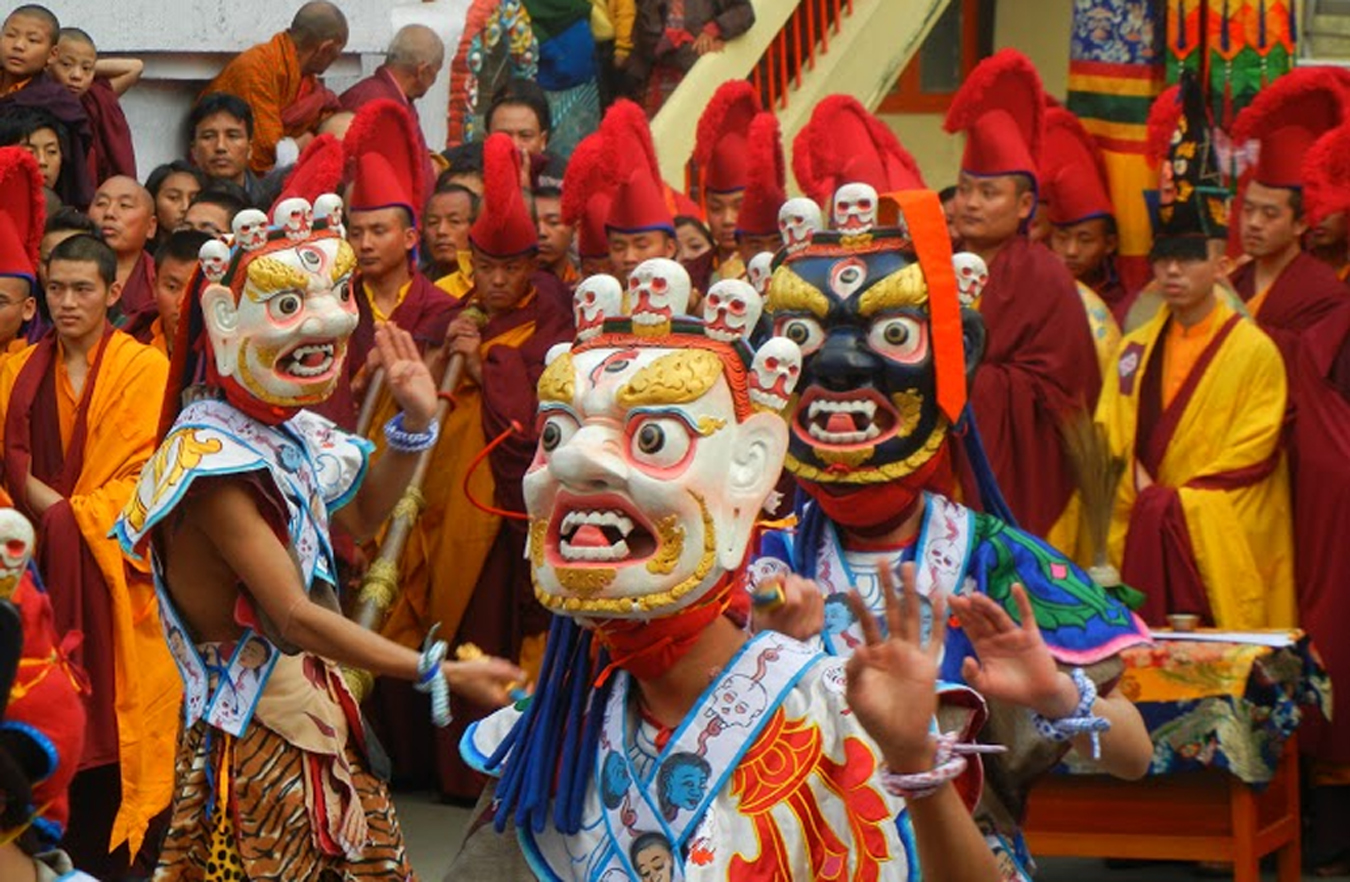 Attending mask dance in Rumtek Monastary by Monks depicting great eight manifestation of the Guru Rimpoche. Attending the festival of the Lepcha’s tribe.

If it is June or August, there is rhyme and every reason to travel to eastern fringe of Himalayas in Indian state of Sikkim and surrounding regions. For festival in Himalayas has special charm and appeal of its own.Famous Rumtek monastery come to life with people, irrespective of religious affiliation throngs the courtyard to watch the spectacle, unfolding mask dance drama and various religious activities. In August, it roll out the indigenous festival of Lepchas, supposedly the native of the region. Bringing out their colourful attires with their colourful dances and other practises. During festival people not only celebrate the occasion but also the life. They keep aside their daily woes and join into collective celebration in their finest traditional attire with gay abandonment.

This journey takes you up, close and personal with the festival, catching up people in festive mood, offering a glimpses into socio-religious structure of the regions. At the same time visiting the local attractions of Darjeeling, Gangtok, Namchi and hike to Tedong to attend Lepcha festival and Kalimpong under the watchful eyes of majestic Mt Kanchenjunga.

Day 1: Bagdogra to Gangtok (120 km/ 4 hrs /1700m). Assistance upon arrival and drive to Gangtok, enter Sikkim at the base of the foothills in Rangpo, and then gradually climb up to the ridge town of Gangtok. In the evening, take a short walking tour through its MG Marg Avenue and browse the colorful Lal Bazaar food/vegetable market. Overnight in Gangtok.

Day 2:  Gangtok sightseeing and Transfer to Rumtek (24 km/ 1 hr) After breakfast visit the Enchey monastery, followed by some view points, for spectacular views of the city and the snow-capped peaks of Kanchendzonga, visit Namgyal Institute of Tibetology, a treasure house of rare Lepcha, Tibetan and Sanskrit manuscripts, numerous priceless statues and thangkas and the nearby Dodrul Chorten monastery. Post lunch drive to Rumtek. Overnight in Rumtek.

Day 4: Rumtek – Darjeeling ( 100km/ 4 ½ hrs/ 1800m). After breakfast drive to Darjeeling also refer to as Queen of the Hills through lush green Tea garden. Stop at Triveni view point to view the confluence of River Teesta and River Rangeet. Upon arrival check in at the hotel. Evening stroll around Chowrasta mall. Overnight in Darjeeling.

Day 1: Arrive– Darjeeling (90 km/ 3 hrs/ 2134m). Assistance upon arrival and  drive to Darjeeling through lush green tea garden. Upon arrival check into the hotel. Evening stroll around Chowrasta Mall. Overnight at the hotel.

Day 3: Darjeeling  -  Namchi (100km/ 4 ½  hrs). Drive to Namchi (Sky High) through lush green Tea garden, stop at Triveni view point to view the confluence of River Teesta and River Rangeet. Enter Sikkim at Melli Border and continue  to Namchi. Upon arrival check in at the hotel. In the afternoon visit some sights in Namchi which includes Char Dham complex and Samdruptse hill to see giant statue to Guru Rimpoche. Evening  free for independent activities. Overnight in Namchi.

Day 4: Trek to Tendong Hill to see Tendong Lho Rum faat Festival. After an early breakfast transfer to Damthang village located at the base for Tendong Hill trek. The trek of 7 km uphill to the Summit (8530ft) will take roughly 2 hrs and the trial is laid on a footpath through the thick forest. The trek offers spectacular experience of varied vegetation and exclusive fauna. Legend says that Tendong Hill saved the Lepcha tribe from the ravages of deluge when the whole world was flooded-similar to Noah's Ark in the Bible. In the Festival Lepchas pray through their Priest Boongthing and Mun the almighty Goddess “Ibtu-Debu-Room-Doar” who is creator as well as destroyer of Lepchas of Sikkim. They pray and offer “Chee’ (millet beer) to save them from myth of deluge. It is a ritual festival of Lepcha's and is also inspired by local legend. Later, descent down to Damthang and catch your waiting vehicle to drive to Namchi hotel. Overnight in Namchi.

Cost Information:
Starting USD$ 660 per person(Land), cost is based on group size, dates of travel and types of accommodation chosen. Please request cost after deciding on the choice of hotels.

Trip Dates:
Private Journeys for independent travel with your own dates. 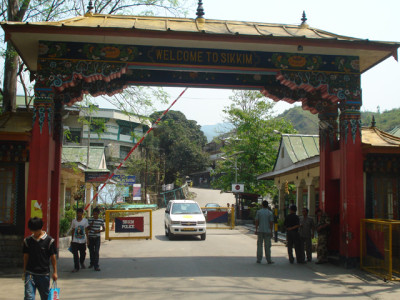 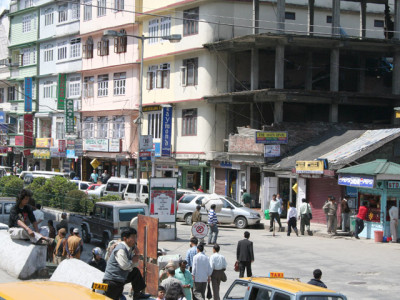 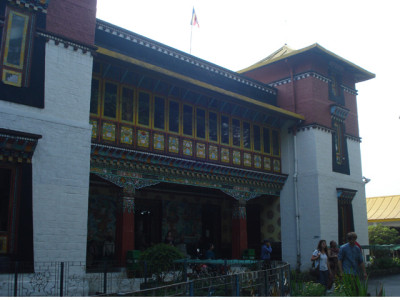 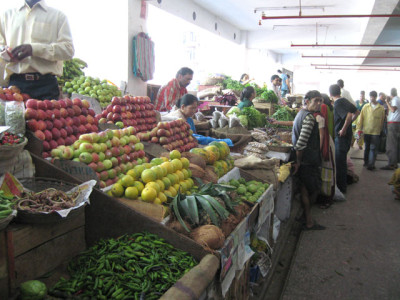 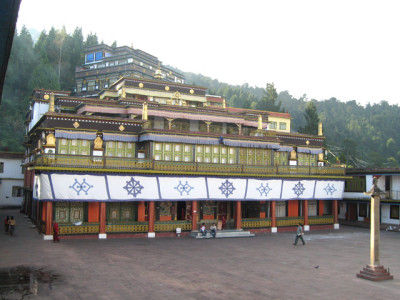 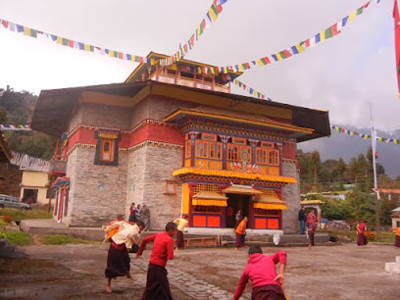 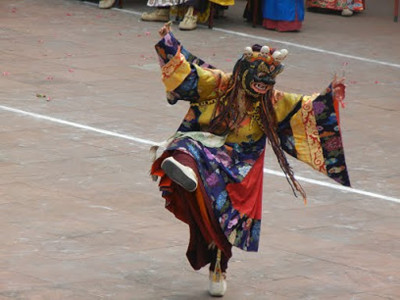 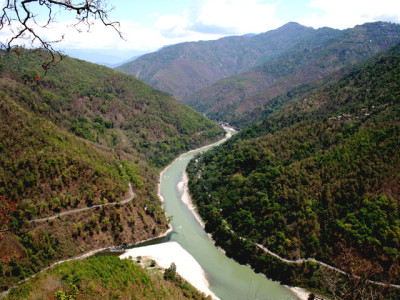 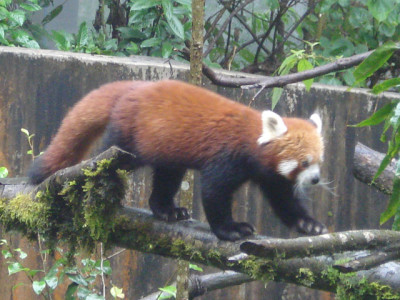 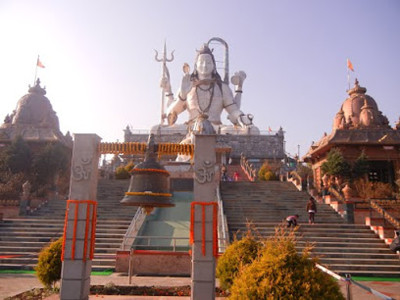 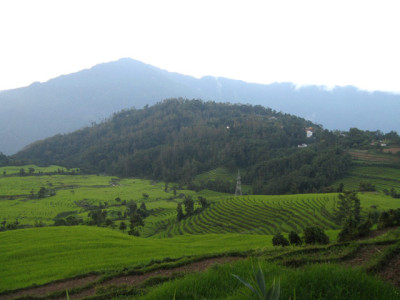 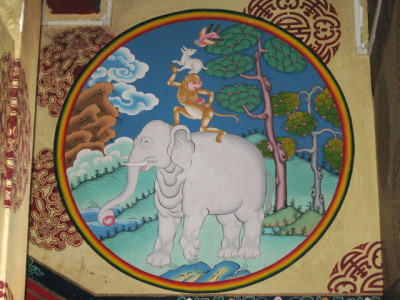 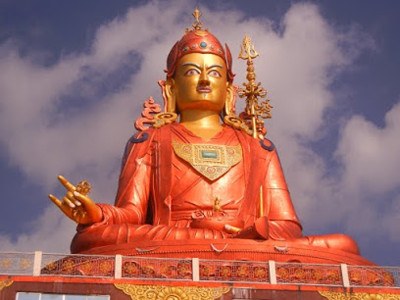 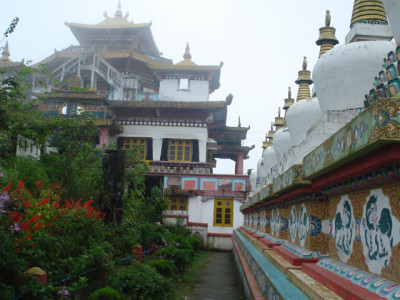 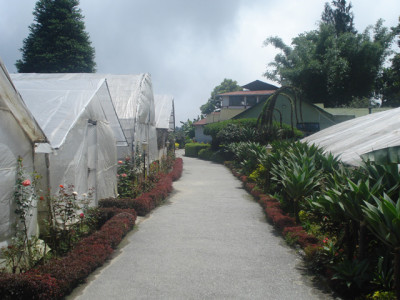 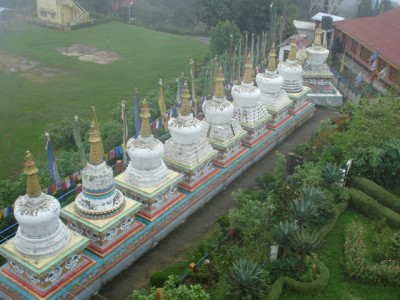 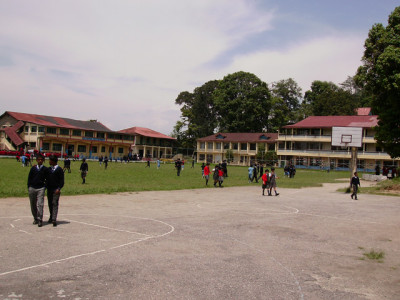