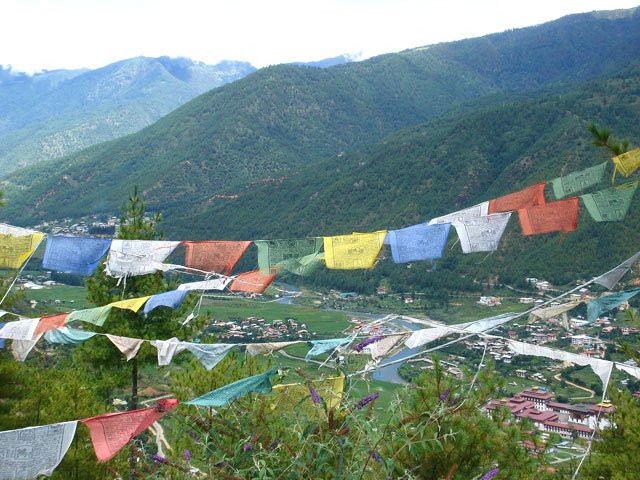 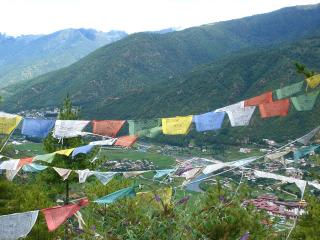 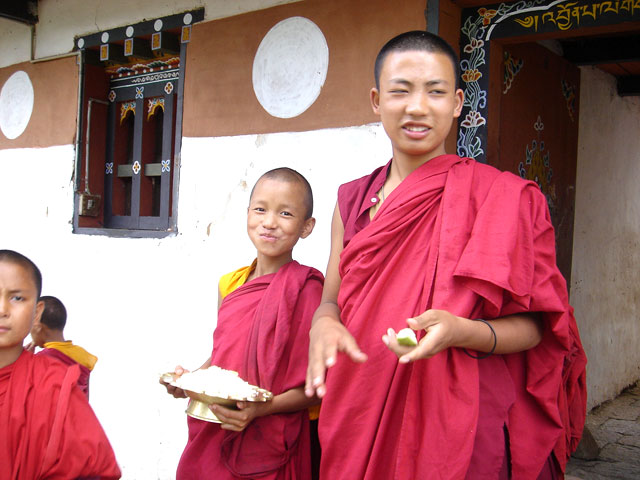 Located near the Weekend Market area is one of the tallest temples and was built in 1990s by a local resident. Zangdopelri refers to the celestial abode of Guru Rinpoche.

This private chapel, built in the 1900s by Dasho Aku Tongmi, a musician who composed Bhutan’s national anthem, is south of the weekend market. It’s beside the older Yigja Dunkhar Lhakhang and is a replica of Guru Rinpoche’s celestial abode. It is one of Bhutan’s tallest lhakhang and houses many large statues, including a 4m-high image of Guru Rinpoche.