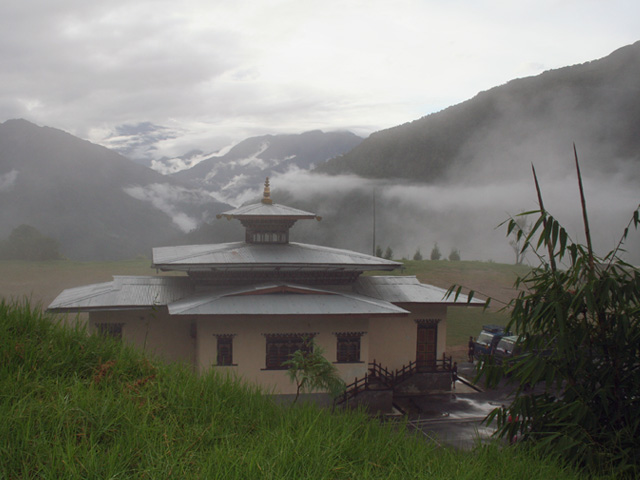 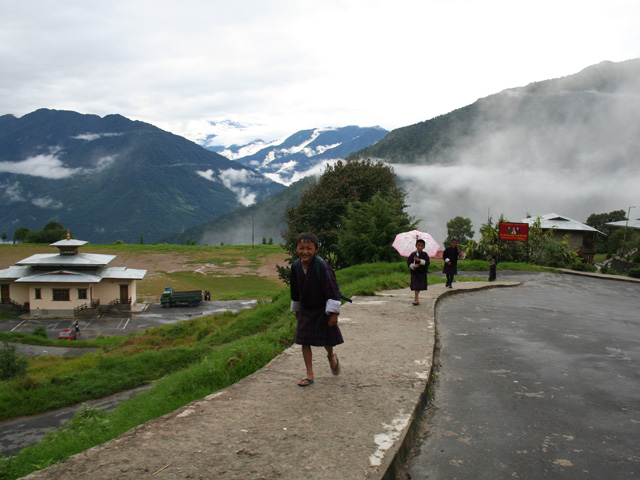 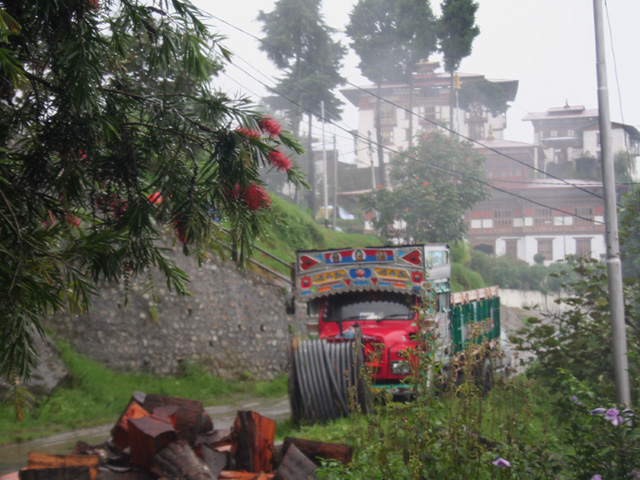 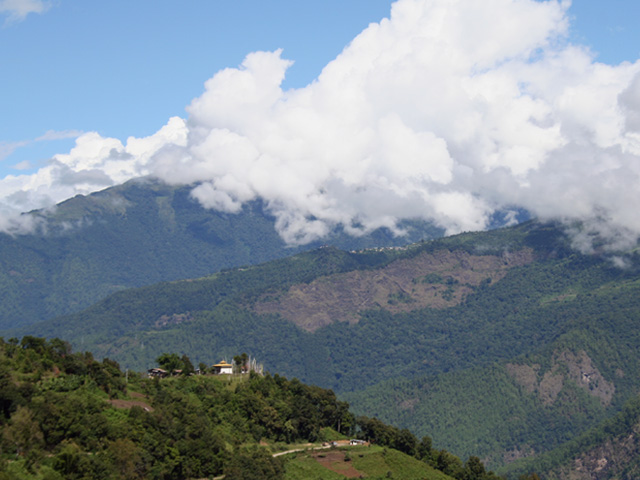 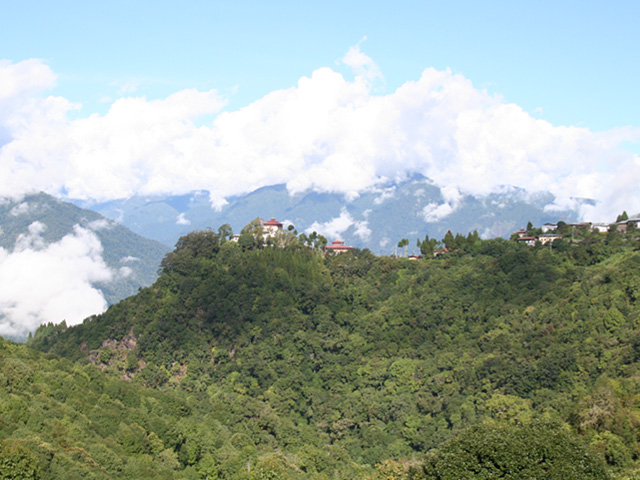 Zhemgang, previously Shemgang, is one of the 20 dzongkhags (districts) of Bhutan. It lies to the south of Trongsa in the south central region of Bhutan, an area traditionally known as Kheng and its people speak Khengpa dialect. The district comprises of following 8 gewogs or village blocks with an area of 2125 sq. km. For administrative conveniences, Panbang Dungkhag looks after the four southern Geogs. The Dzongkhag has been traditionally divided into three main parts; Upper, Middle and Lower Kheng. About 86 percent of total area of Zhemgang Dzongkhag is under forest cover and because of large forest cover; the Dzongkhag is very rich in bio-diversity, with the Manas national Park alone boasting about 22 endangered animal species. The other protected areas are Jigme Singye Wangchuck and Thrumshingla National Park. Agriculture and animal husbandry are the main sources of livelihood for about 90 percent of Zhemgang people.
Zhemgang Dzong (fortress) dates back as early as 1163 A.D and was closely associated with famous personality known as Lam Zhang, a Tibetan Drukpa Lam, Drogon Shangkyeme. While no special dates are known either of Lam’s arrival in Bhutan or the construction of monastery, the Lhakhang, which was later built in his memory, took its founders name Zhang and the mould Gang. The present Zhemgang Dzong was however built around 1655 A.D on the site of the hermitage and unlike the present Dzong it had an Utse that was surrounded by Shakor.
The Dzong has six Lhakhangs viz. Goenkhang, Lamai goenkhang, Naib Lhakhang, Guru Lhankhang, Mithrub Lhakhang and Kuenrey Lhakhang. The most sacred is the Goenkhang, which is believed to have been built by Lam Zhang himself. The Naib Lhakhang is dedicated to the Dzong’s deity, Dorji Rabten, who was brought under control and appointed to safeguard the Dzong by Lam Zhang.
Besides the Dzong, tourist can visit typical local village nearby and there are wonderful views from around Shemgang on a clear day. The areas around Shemgang is also rich in bird species and flora.

Attractions in Zhemgang, around and from Zhemgang