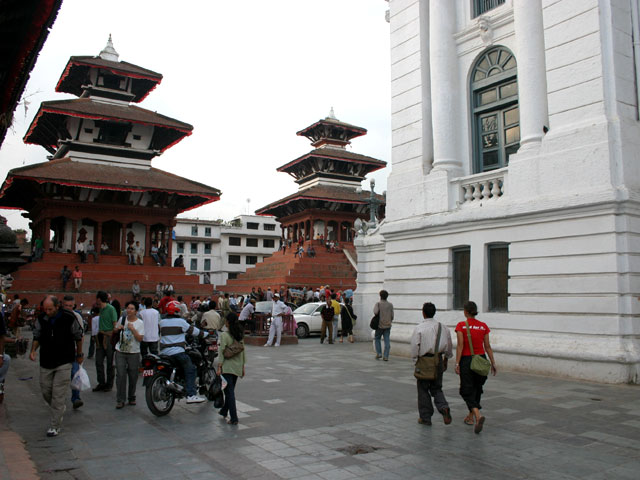 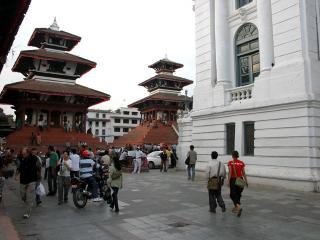 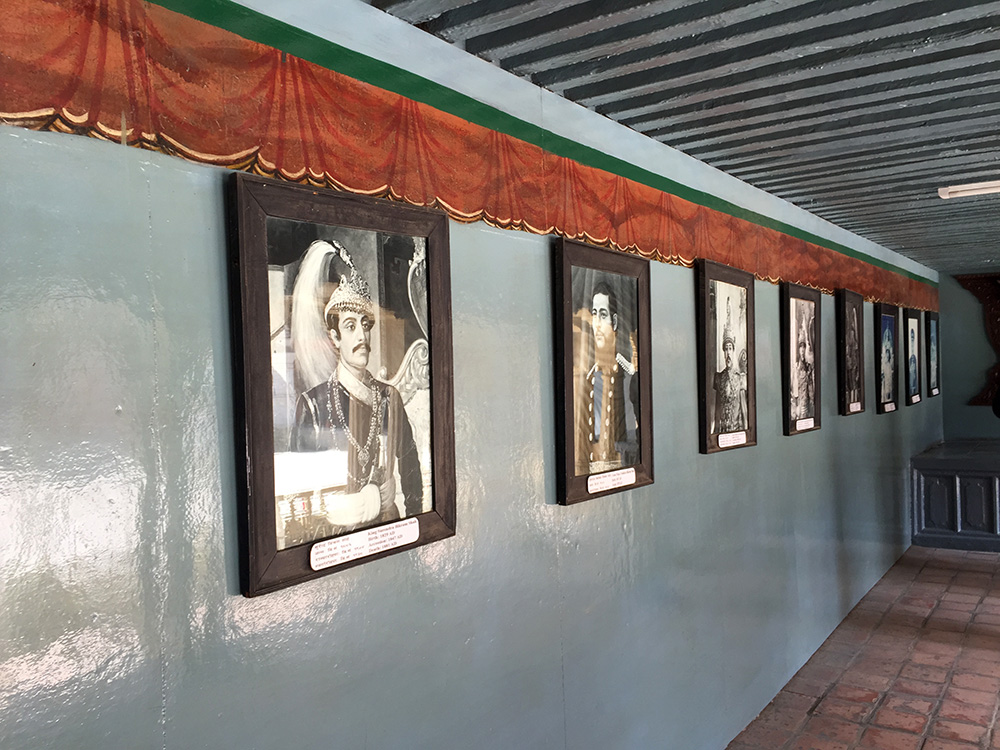 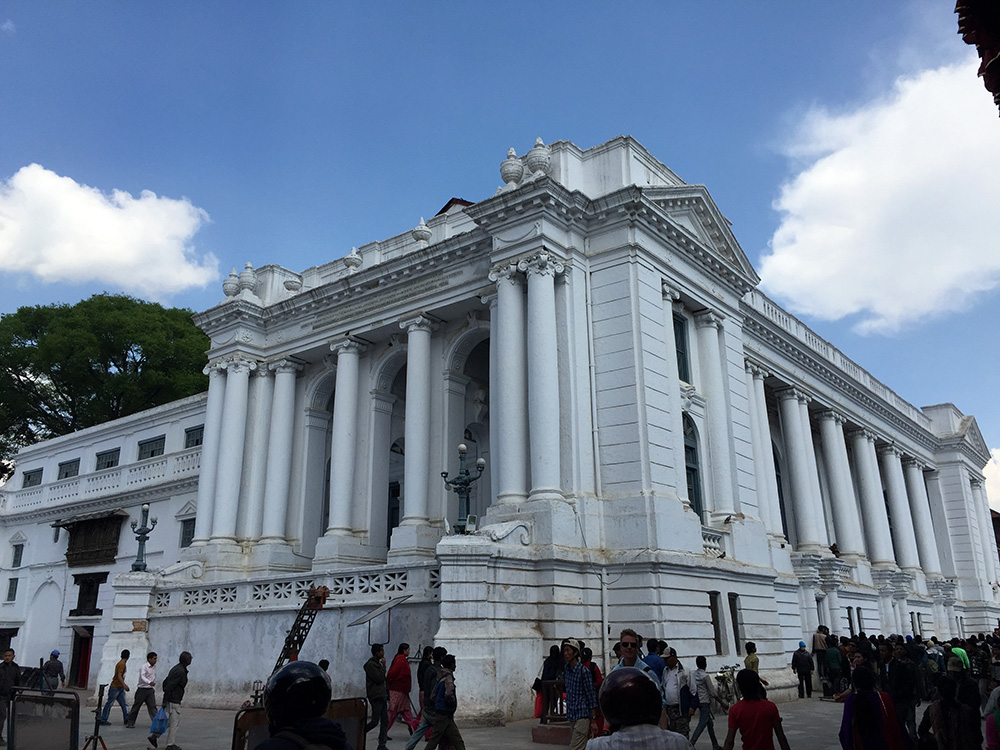 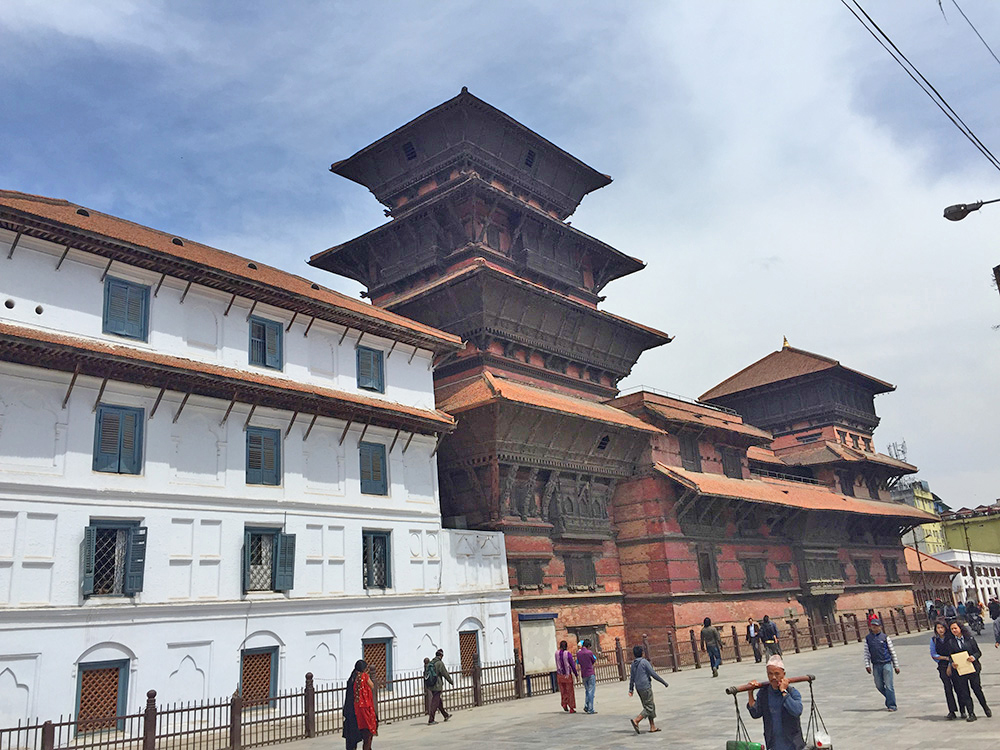 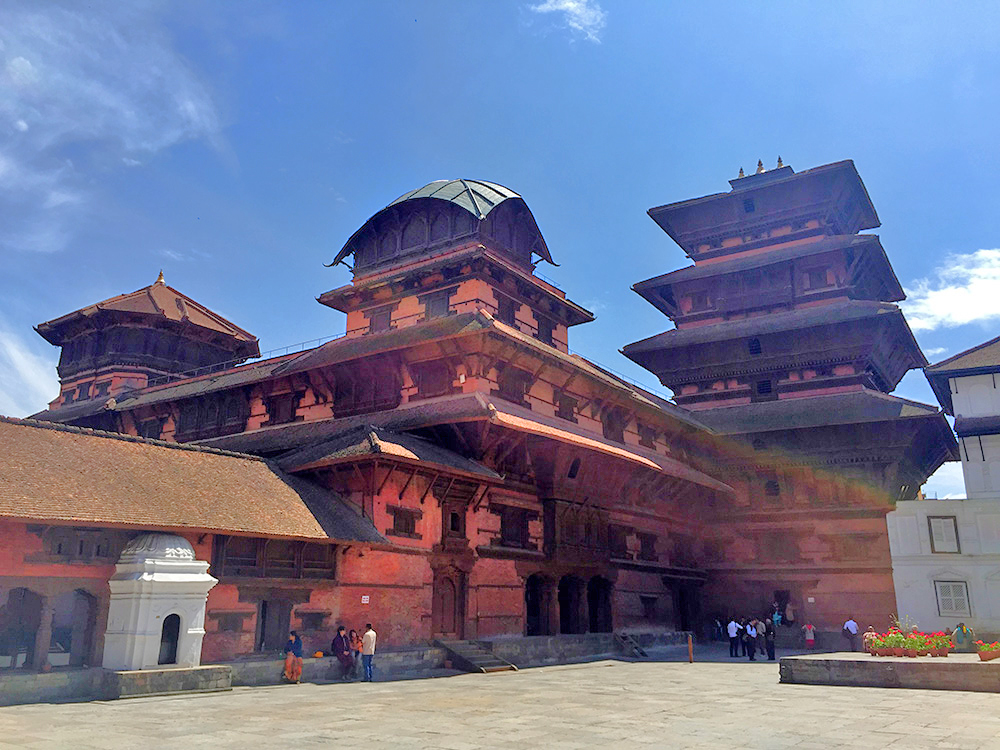 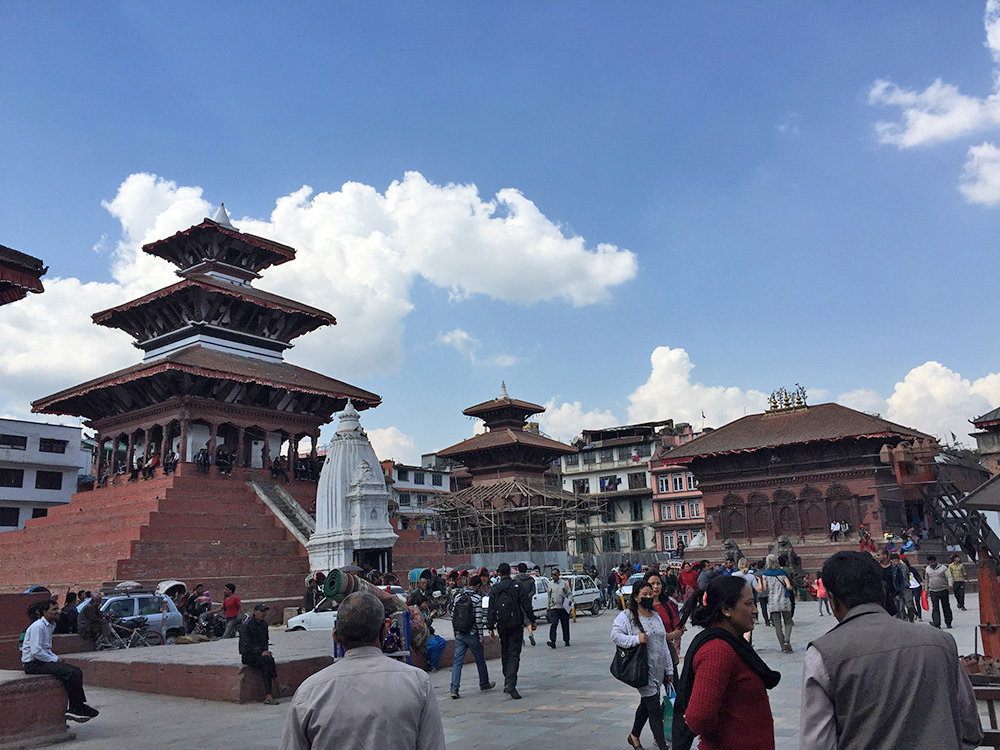 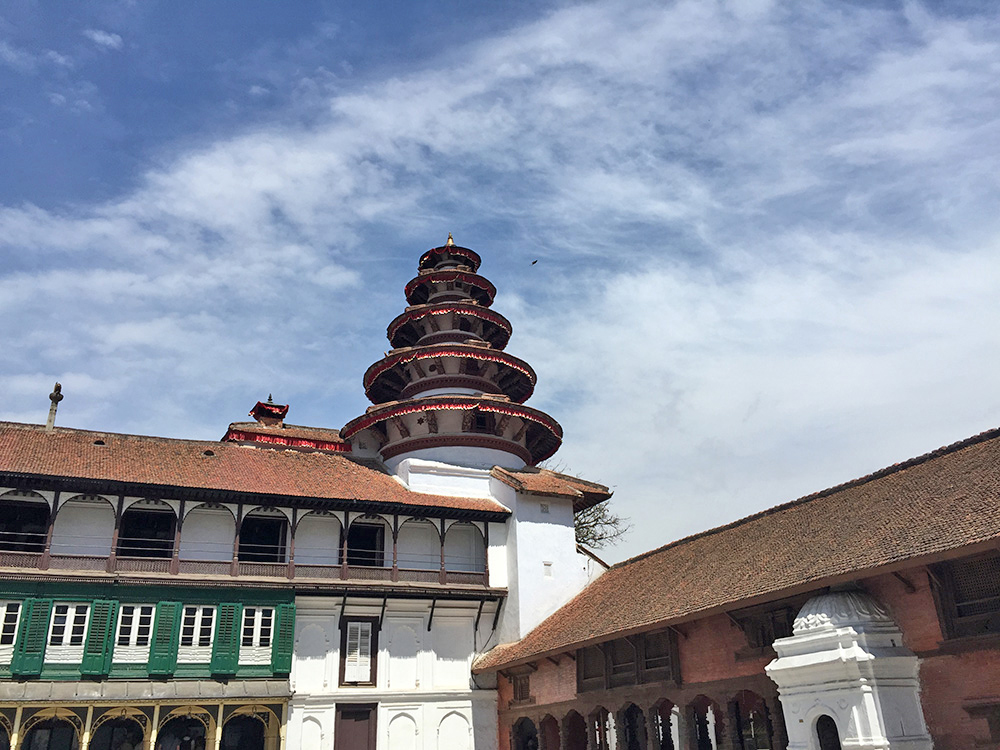 Kathmandu Durbar Square is one of three durbar squares in the Kathmandu Valley. The square contains the Hanuman Dhoka Palace Complex, which was the residence of the Malla and the Shah king’s until the 19th century. The Durbar square is clustered with temples and shrines and other structures such as King Pratap Malla column, a big drum, a big Taleju Bell which are noteworthy. The Hanuman Dhoka Palace is still the center of the many Hindu rituals, holy ceremonies and Hindu festivals. The palace is decorated with elaborately-carved wooden windows and panels and houses the King Tribhuwan Memorial Museum and the Mahendra Museum. At the southern end of Durbar Square, lies "Kumari Ghar" temple of the Living Goddess of Nepal, which is a unique tradition of Nepal. Goddess Kumari is believed to be the incarnation of Goddess Taleju, the protectorate deity of Kathmandu valley. The process of selection of Kumari is more or less like that of Dalai Lama and the goddess will be replaced when she reaches puberty or bleeds by any reason. Another significant attraction in the south-eastern end corner of the square is Kasthamanadap Temple-which is a giant wooden pavilion, believed to have been built out of a single tree-trunk. Kathmandu-the name of the city is the derivation of "Kasthamandap" which means the pavilion of wood.

After the devastating earthquake of 2015, many of the ancient temples and historic structures collapsed but still the Durbar square remains the traditional heart of the old town and Kathmandu’s spectacular legacy of traditional architecture. Reconstruction work is going on and will continue for years.