The Palace of Fifty-five Windows 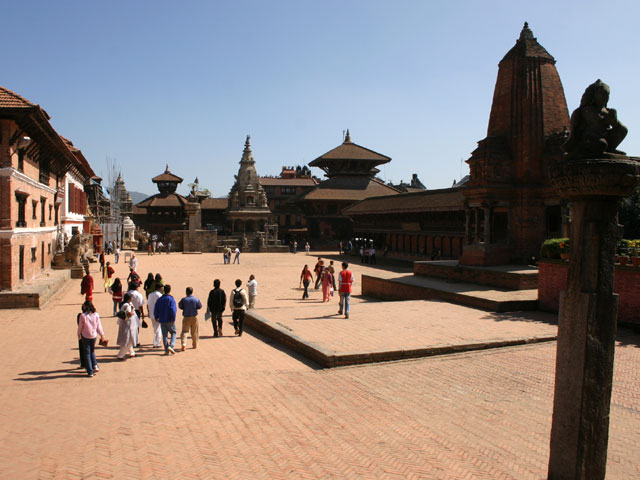 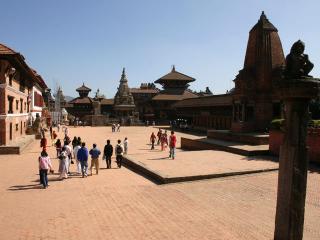 The palace of 55 windows, located at the centre of Bhaktapur Durbar Square was built by King Bhupatindra Mall. However it was not completed until 1754 during the reign of Jaya Ranjit Malla. Today the palace still stands as Bhaktapur’s Royal Palace on ceremonial occasions. The interior of the palace has been closed for visitors for many years. The Golden Gate is the entrance to several inner courtyards around the palace. The Golden Gate is one of the most lavish and important artifact in Nepal.