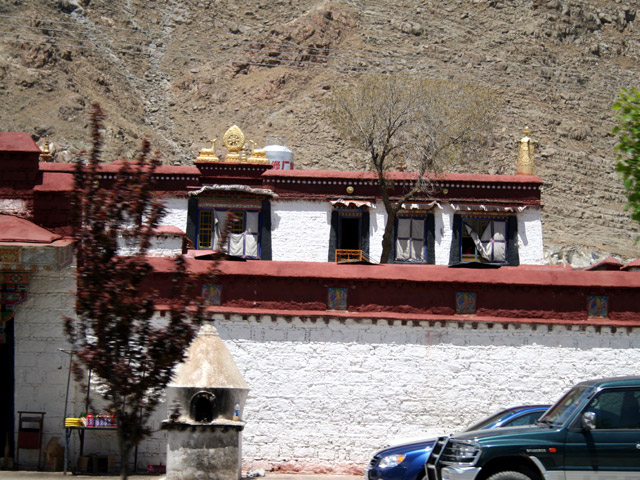 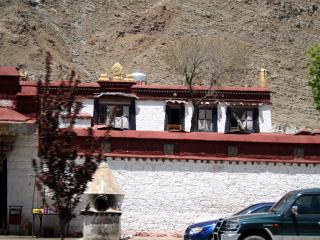 Nyethang Drolma Lhakhang, a small monastery along the road to Tsetang or airport from Lhasa is associated with Palden Atisha (Jowo Je), Bengali scholar (982-1054), who traveled extensively in Tibet and his teachings were instrumental in so-called second diffusion of Buddhism in 11th century. Drolma lhakhang was established by his foremost disciples Dromtonpa, founder of Kadampa order, to which the monastery belongs. The monastery contains relic associated with Atisha and his teachers.