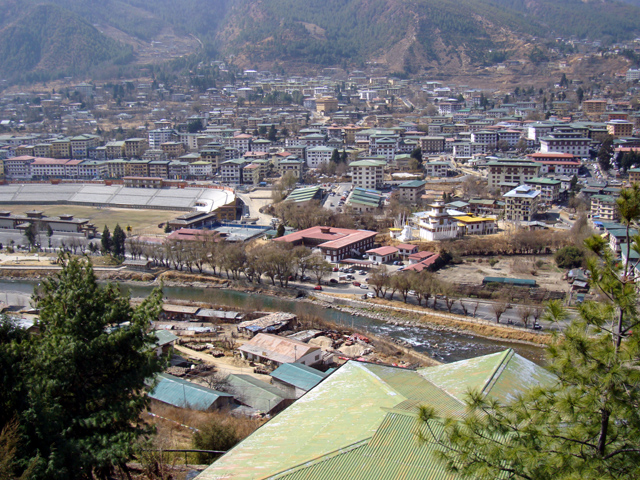 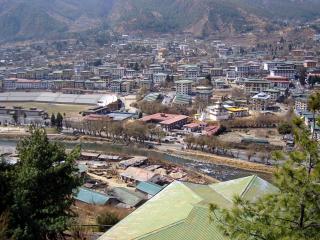 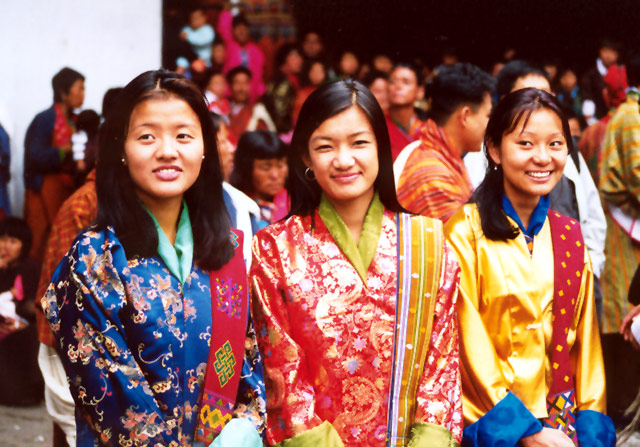 The national stadium occupies the site of the 1885 battle that helped establish the political supremacy of Ugyen Wangchuck, Bhutan’s first king. It is now the site of the national archery ground, a large football stadium and parade ground, basketball, tennis and squash courts, as well as the headquarter of the Bhutan Olympic committee. It’s always worth checking what event is taking place when you are in town.