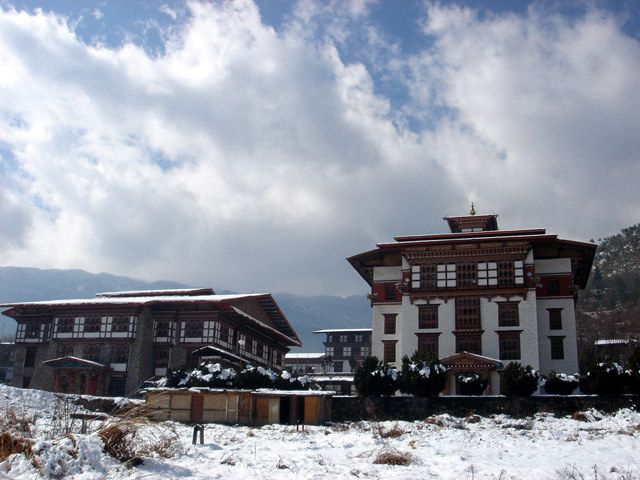 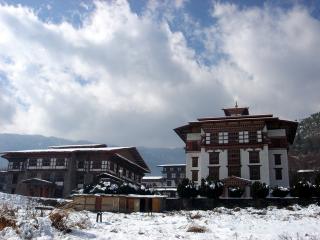 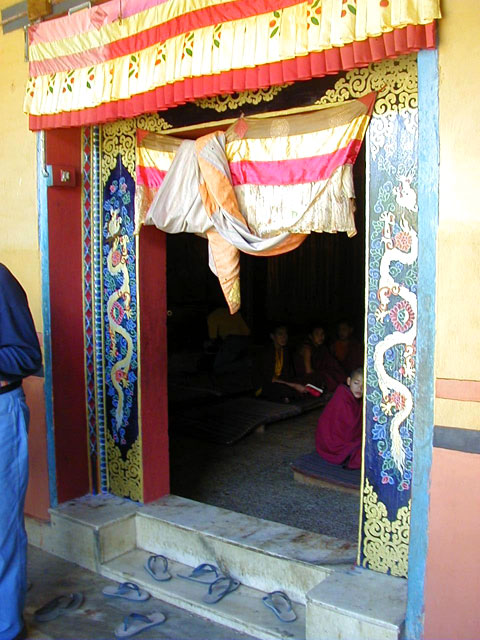 National Library was first established in 1967 with a small collection of precious texts and was initially housed within the central tower of Tashichodzong. Later it moved to a building in the Changgangkha area of Thimphu. The repository rooms of the archives now house many important documents including old records, old letters and around seven thousand important photographs. The archives also hold microfilms of many other important documents. Particularly rare and important books and manuscripts from the National Library collection are also kept in their secure and controlled facilities.