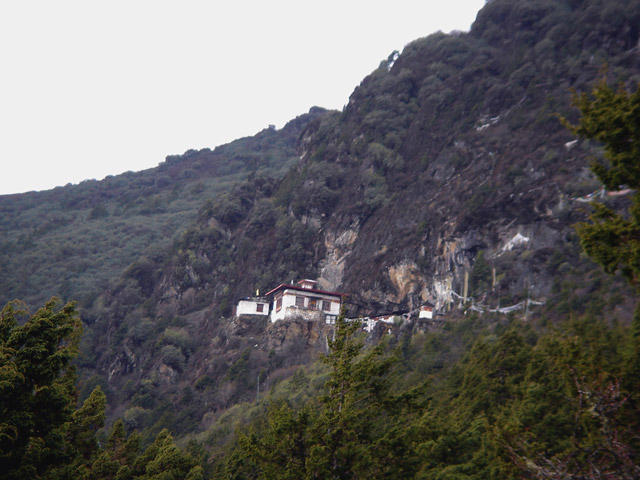 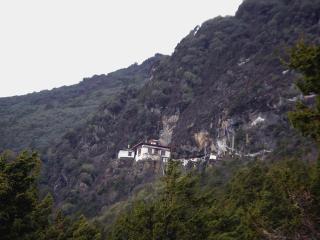 It is a 5km walk uphill from the youth centre in Motithang to Phajoding Goemba (3640m), a large monastic complex with 10 lhakhangs and 15 monastic residences, many of them used for extended meditation retreats. It was founded in the 13th century by Togden Pajo, a yogi from Tibet, who was searching for a place of meditation. Most of the buildings were constructed in 1748 through the efforts of Shakya Rinchen, the ninth Je Khenpo, whose image is the central figure in the main Khangzang Lhakhang here. The monastic school is housed in the Jampa Lhakhang and offers a more scheduled environment than the Dechen Phodrang School in Thimphu.
From Phajoding you can ascend another 3000m to Thujidrag Goemba. This is the last day of the Druk Path Trek in reverse.