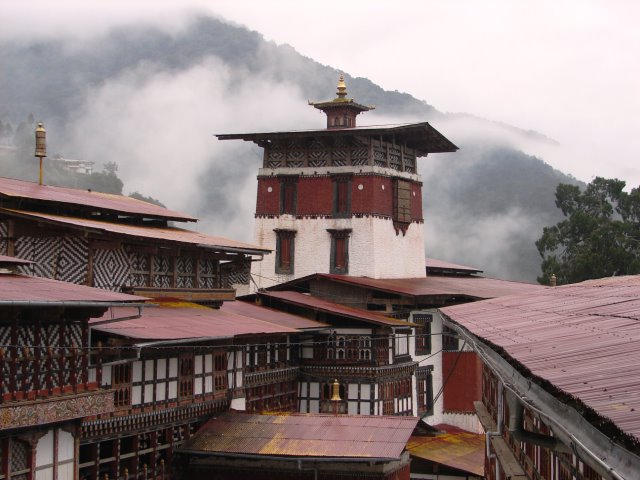 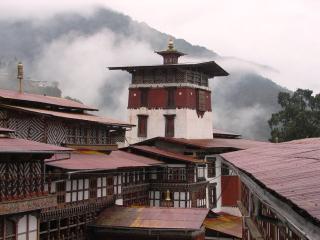 Trongsa Dzong also called Choekhor Rabdentse is the largest and most impressively situated dzong in Bhutan, perched high on a cliff above the deep Mangde Chu gorge, it was built in 1648 on the site of temple which was built in 1543. The huge many-level fortress with its intricate wood carvings has a maze of courtyards and covered passages that follow the contour of the ridge. The first and the second King ruled the country from this fort and all successive Kings have held the post as the Trongsa Penlop(governor) prior to being crowned as the King.