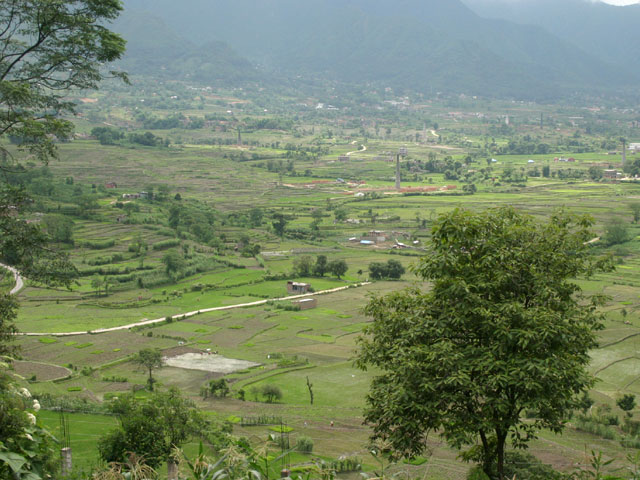 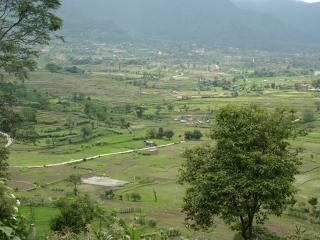 10km from Kathmandu and 5 km from Patan stands a small but graceful Bungamati village which dwell hundreds of master wood carver and sculpture producers. Visitors often encounter with smiling teeth and welcoming hand of artisans working in their house, offering their artifacts. Regardless of the rapid changes in lifestyle of the urban population and the globalized way of living, the Bungamati locals have remained untouched by modern waves and are living the life that they know best--simply rural-- from the past several centuries. Newars are the predominant inhabitants here. The indigenous people of the Kathmandu Valley, with rich language, script, art and architecture as well as command over the trans-Himalayan commerce make an emotive catch the eye. So in every corner of the village, you come across the hardworking and cheerful Newars who make most of farming and utilize the spare time with masonry, carpentry and other manual works. The women community also doesn't lag behind and enjoys weaving, knitting and tailoring. Apart from this, the wood carvers from Bungamati are gaining popularity as outstanding wood carvers. Some 300 individual workshops in the small village speak volume of the tremendous potentiality of wood carving expertise.

The Boudhanath Stupa is the largest Buddhist structure in Nepal, and has been a power place and an important site of pilgrimage since its construction. In the ancient time, caravans of salt traders, monks, lamas on their way north out of the Valley to Tibet made an obligatory stop here to perform protection and prosperity rituals and prayed for the success of their journey at this very point. There are several legends about the formation of the stupa but the most common story goes that King Manadeva of 5th century built this present structure in order to get rid of the sin of patricide, which he committed unknowingly. The area is largely inhabited by Tibetan refugees and the area gives the impression of Barkhor of Lhasa.