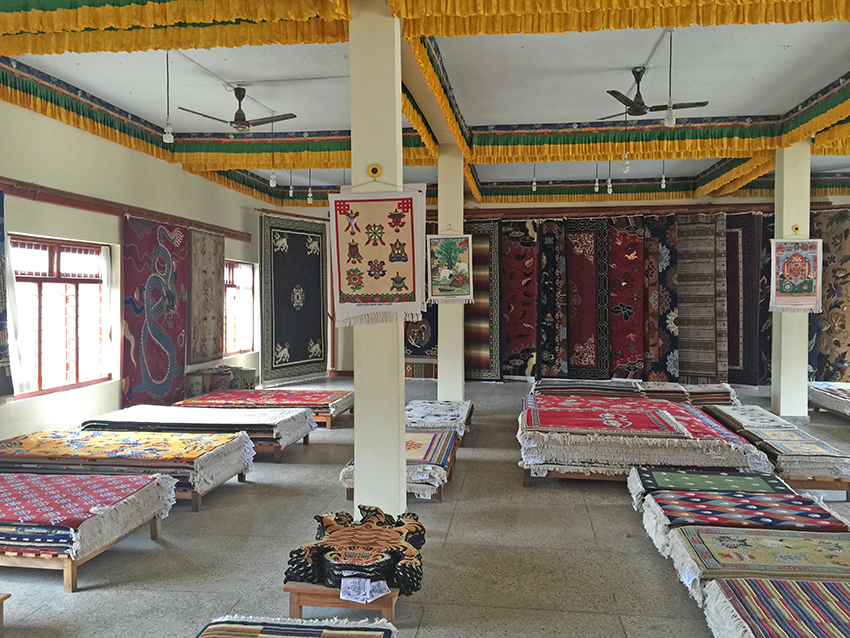 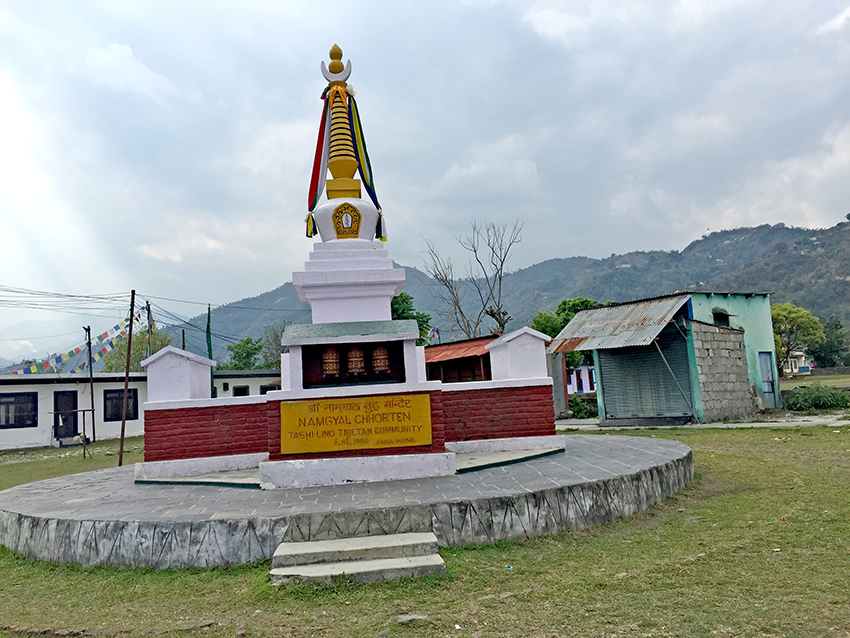 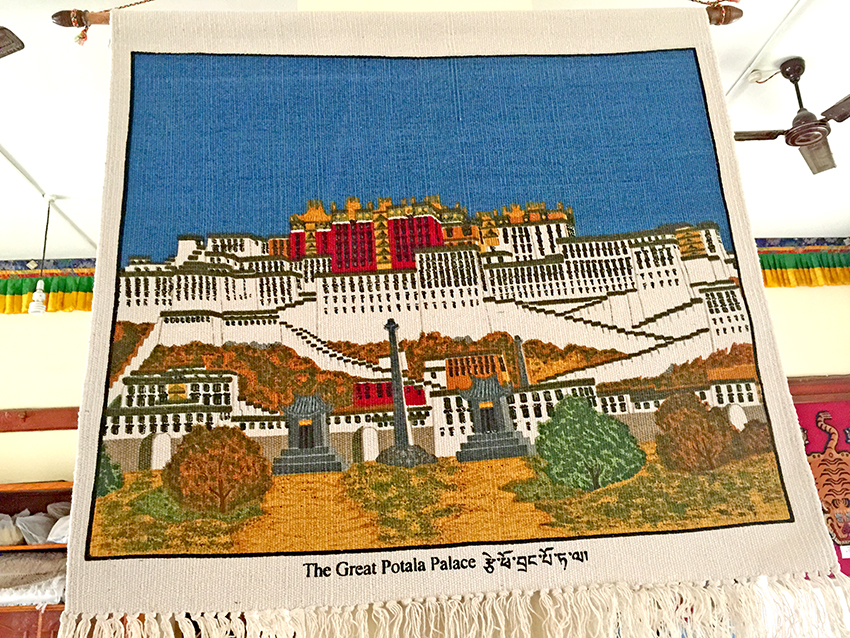 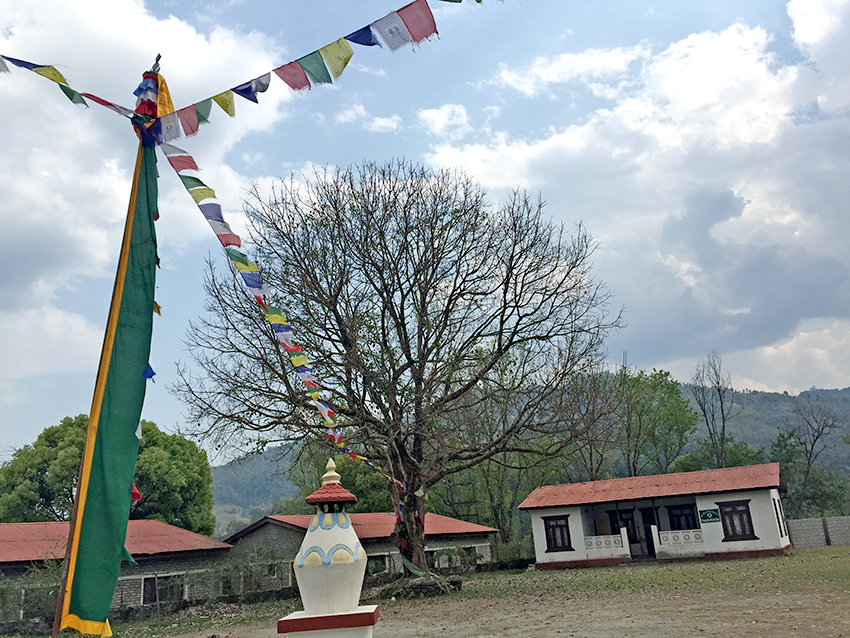 Tashi Palkhel, the largest settlement is about eight kilometers from Pokhara on the Pokhara Baglung highway. Tashiling is located adjacent to the popular tourist spot Davis falls, Paljorling is located at Prithivi Chowk, the centre of Pokhara and Jampaling is located at about 25kms outside Pokhara. While visiting one of these settlements you might feel that you are in little Tibet as you see prayer flags fluttering in the air, monks chanting prayers in the monasteries. Women working on hand made looms weaving carpets and children running about in the camp school. Men and women sell souvenirs of handmade jewelries, carvings and carpets. Moreover if you happen to visit during the Tibetan Losar annual celebration, you will get to experience the colorful festivities and mask dance performance by the lamas of the monastery.