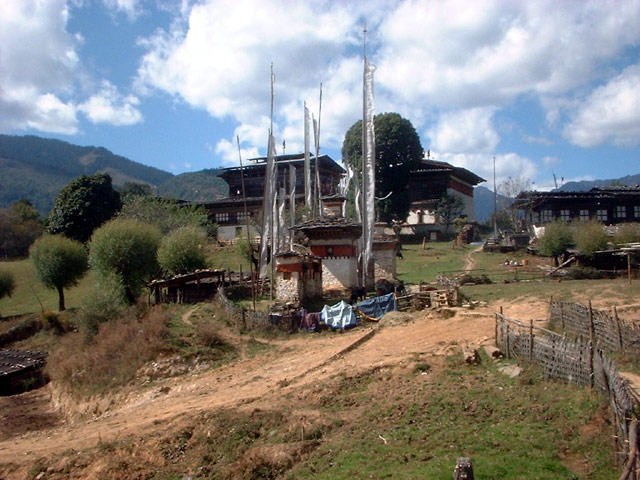 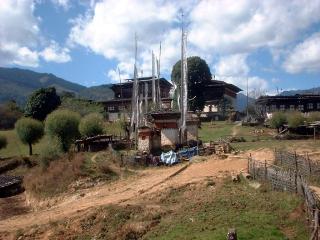 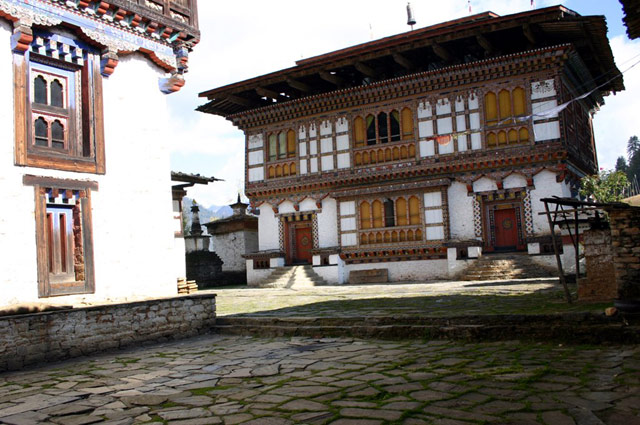 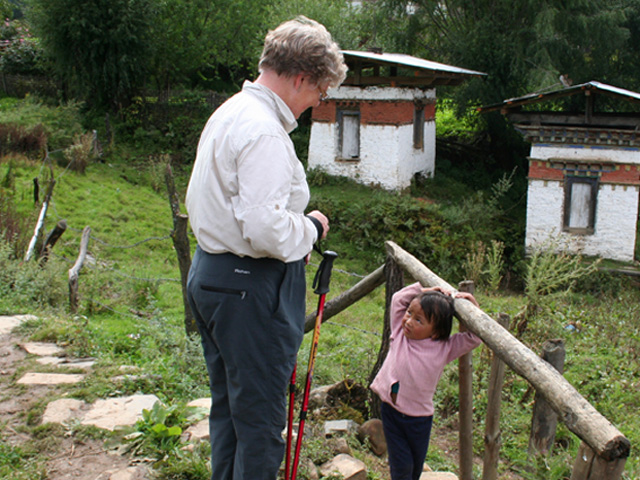 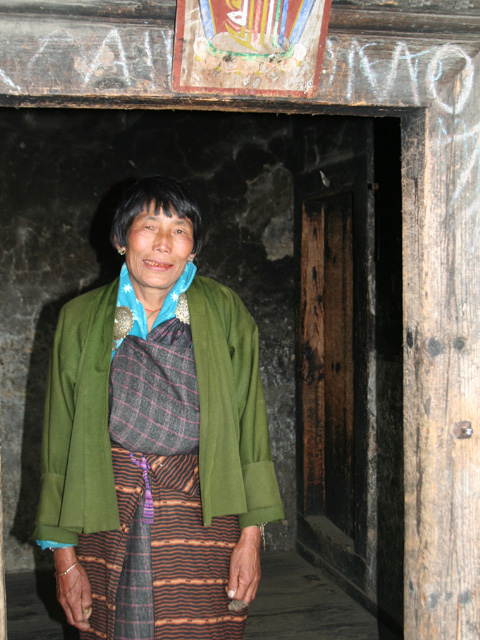 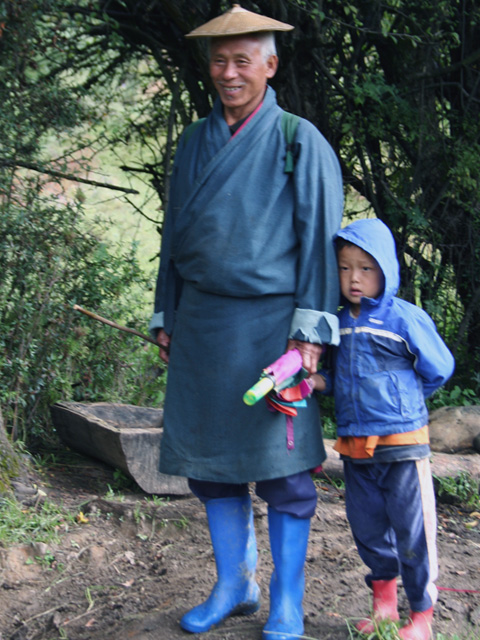 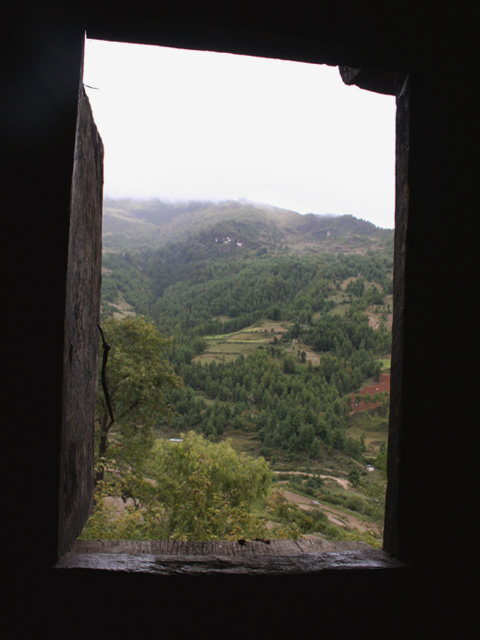 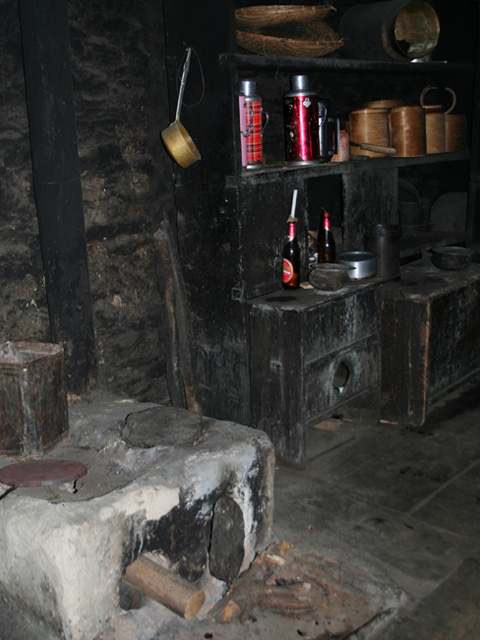 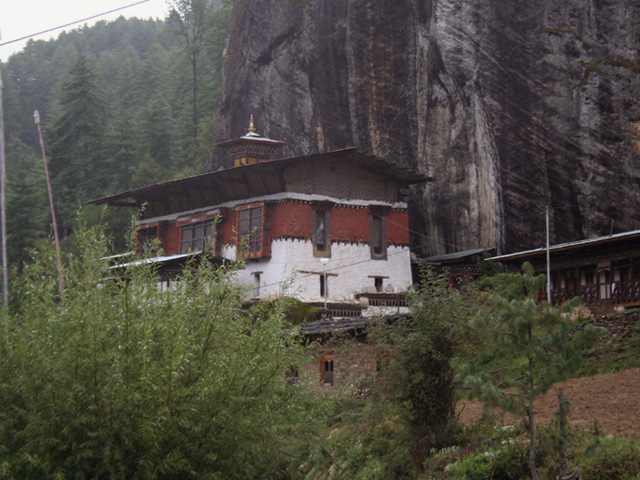 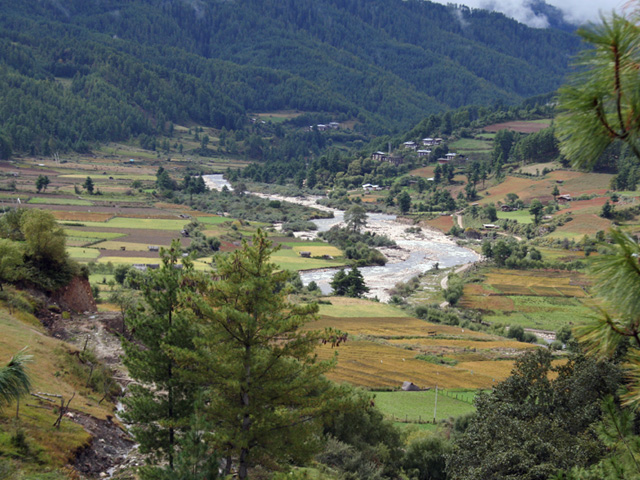 Tang is one of the four valleys of Bumthang, it is higher than Choekhor(Jakar) valley. The road from Jakar follows the west-east towards Ura for about 10km until it diverts towards North ascending uphill towards the narrow gorge of Tang. Immediately after the bend, there is a parking lot, from here it is a short walk to Mebartsho. The road ascends towards Drangchel village and you will notice Kunzangdrak Goempa, founded by Pema Lingpa on a cliff above the road. The excursion to the Goempa takes about 2 hrs, after the visit continue along the feeder road passing through Jamzhong village and arrive at Mesethang. A short distance from Mesethang is the Tang Rimochen Lhakhang, this is where Guru Rimpoche meditated. The body print of Guru Rimpoche and his two consorts are embedded on the huge rock infront of the lhakhang. The name Tang Rimochen is derived due to the tiger stripes that appear on the cliff behind the building. This temple was founded by Dorji Lingpa in the 14th century. The road after Rimochen gets even rougher as it approaches towards Kizum, from Kizum cross over the Tang Chu and climb up the hill to Ugyencholing manor which was built by Tsokye Dorje, a descendant of Dorje Lingpa in the 16th century. The present structure including the temple, servants quarters and a massive residential building, was rebuilt after their collapse in the 1897 earthquake. The complex has been turned into a museum of sorts for religious studies, research and solitude